The type of surgery a person has depends on several factors. These include the location of the herniated disc, the severity of the pain, and the disability it causes.

What is a herniated disc? 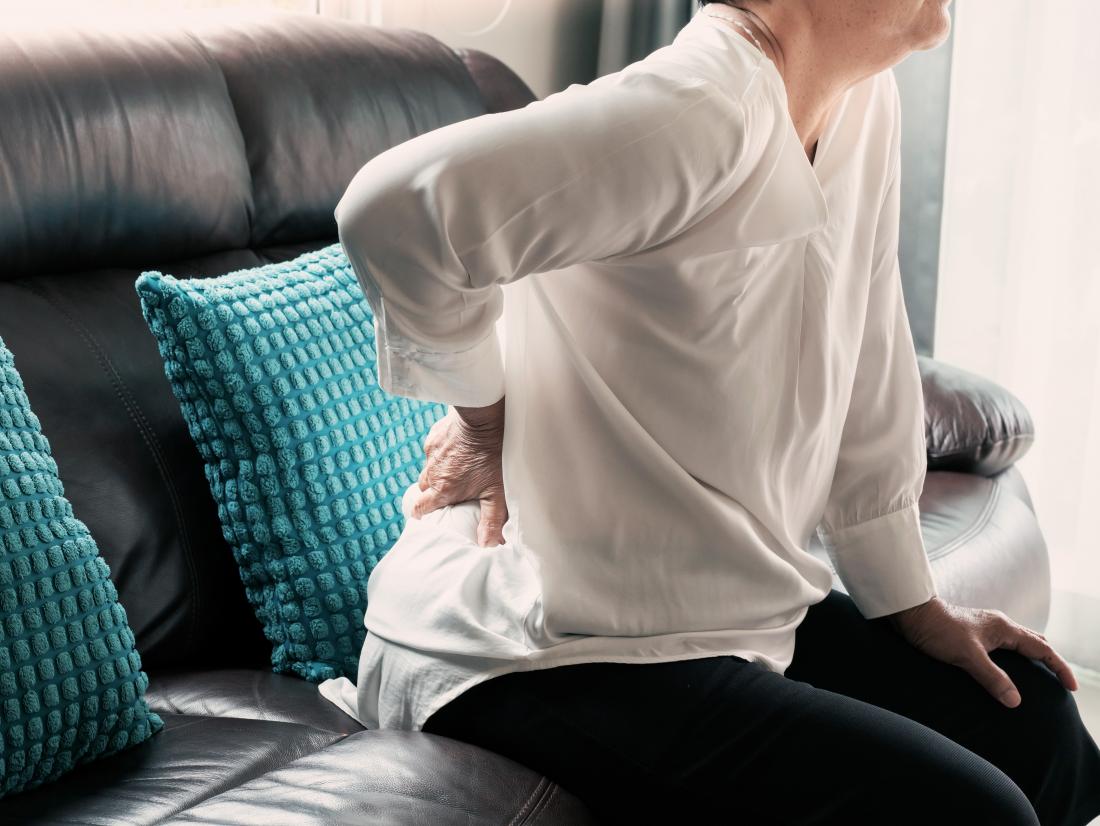 The pain from a herniated disc may affect a person’s daily activities.

The spine is made up of individual bones known as vertebrae. Intervertebral discs are discs of cartilage that sit between the vertebrae.

The function of the intervertebral discs is to support the spine and act as shock absorbers between the vertebrae.

There are normally 23 discs in the human spine. Each disc is made up of three components:

In a herniated disc, the annulus fibrosis is torn or ruptured. This damage allows part of the nucleus pulposus to push through into the spinal canal. Sometimes, the herniated material can press on a nerve, causing pain and affecting movement.

Most herniated discs do not require surgery. In approximately 9 out of 10 people, symptoms will resolve over days to weeks.

Some people who have a herniated disc do not experience any symptoms at all.

Sometimes, however, the herniated disc presses against a nerve in the spinal column. This can cause pain, numbness, or weakness in the part of the body where the nerve travels.

If the pain does not respond to conservative treatments, such as nonsteroidal anti-inflammatory drugs (NSAIDs) and physiotherapy, a person should speak to their doctor.

The doctor may recommend surgery, depending on the person’s level of pain and disability.

If possible, a person may want to seek care at a hospital that uses a multidisciplinary approach to making decisions about surgery.

A 2017 pilot study suggests that a team of different healthcare specialists — including surgeons, anesthetists, and physical therapists — may be less likely to recommend unnecessary spinal surgery that one person who decides on their own. 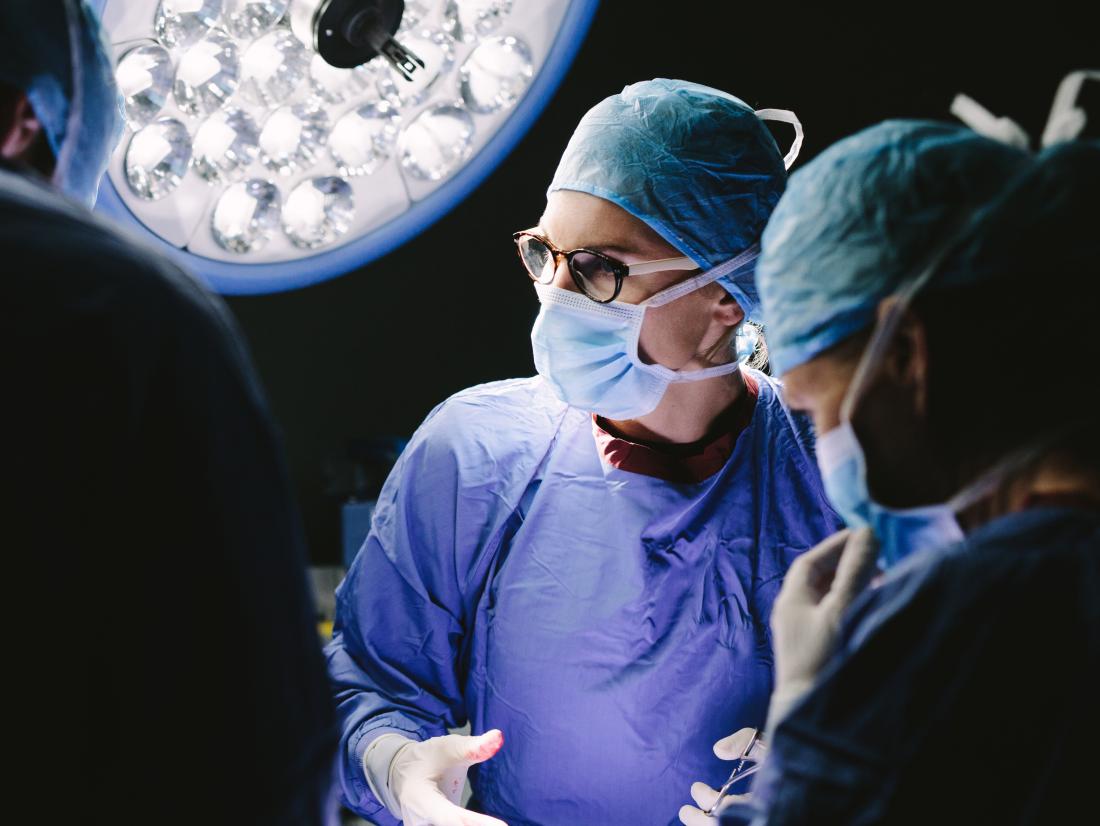 There is a variety of procedures that a surgeon can carry out to treat a herniated disc.

The purpose of herniated disc surgery is to ease pressure on the nerve, thereby alleviating pain and other symptoms.

A doctor may use one of the following three techniques to alleviate pressure on the nerve:

Other surgical interventions for a herniated disc include:

The lamina is a part of the vertebrae that covers and protects the spinal canal. Sometimes, doctors need to remove part or all of the lamina to repair a herniated disc.

A laminotomy involves the removal of part of the lamina, while a laminectomy is removal of the entire lamina.

Laminotomies and laminectomies can be lumbar or cervical:

Following a laminotomy or laminectomy, a spinal fusion (SF) may be necessary to stabilize the spine. An SF involves joining two bones together with screws.

People who have undergone an SF may experience pain and feel as if the treatment is restricting certain movements.

The likelihood of needing an SF depends on the location of the herniated disc. Typically, lumbar laminotomies require an SF.

Some people who undergo laminotomy may be candidates for artificial disc surgery instead of an SF.

Artificial disc surgery (ADS) is an alternative to spinal fusion. In ADS, the surgeon replaces the damaged disc with an artificial one.

A surgeon will usually associate this method with less pain and less restricted movement in comparison to SF procedures.

According to the North American Spine Society, people who undergo surgery for a herniated disc earlier rather than later may have a faster recovery time. They may also experience improved long term health.

Typically, most people can go home 24 hours after a herniated disc operation. Some may even be able to go home the same day.

Doctors recommend that people recovering from herniated disc surgery avoid the following activities for around 4 weeks:

Some exercises may be beneficial for people who have had herniated disc surgery. However, they should consult their doctor or surgeon before attempting any strenuous activities.

Discectomies hardly ever result in complications. However, in rare cases, people may experience the following:

In around 5% of people, the problematic disc may rupture again, causing symptoms to recur.

Herniated disc surgery can be an effective treatment for many people with challenging pain. However, surgeons cannot guarantee that symptoms will disappear after surgery.

Some people may continue to experience herniated disc pain after the recovery period. In some cases, the pain may worsen over time. 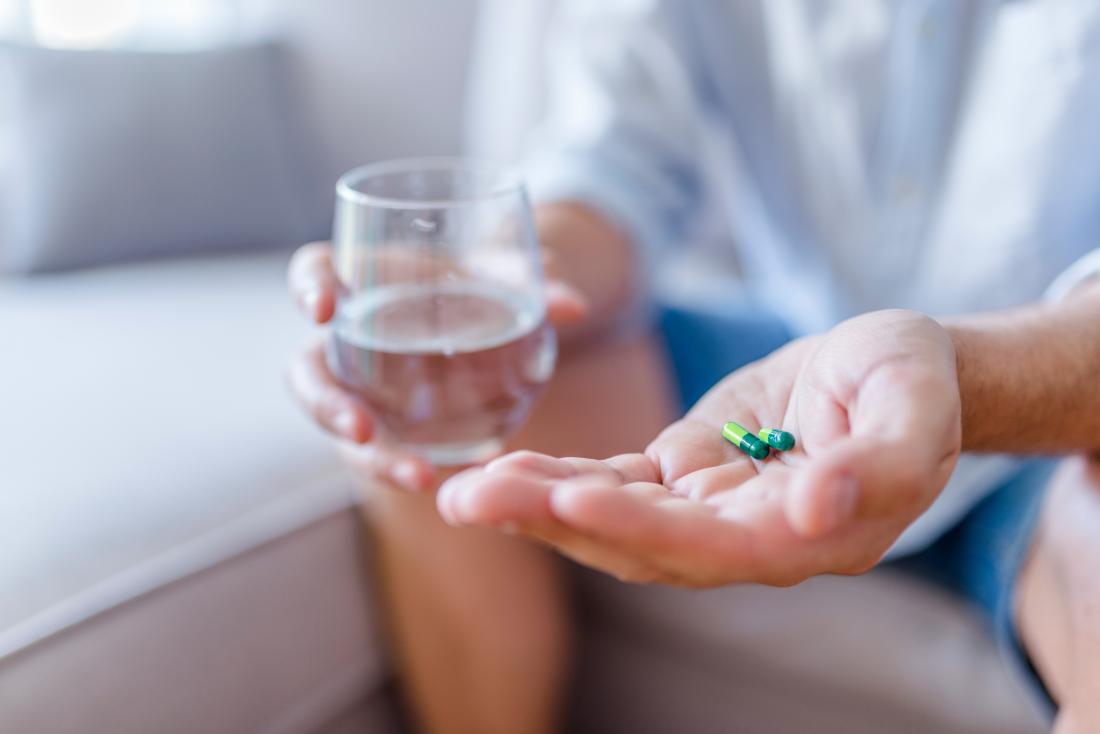 Taking pain medication may ease symptoms of a herniated disc.

People who develop a herniated disc should limit their activities for 2 to 3 days. Limiting movement will reduce inflammation at the site of the nerve. Although it may seem counterintuitive, doctors do not recommend bed rest, however.

People who have pinched nerves in the neck and leg due to a herniated disc may try NSAIDs and physical therapy.

If those treatments are ineffective, doctors may recommend other nonsurgical options, such as selective nerve root blocks. These treatments are local numbing agents that doctors inject into the spinal cord to alleviate herniated disc pain.

A herniated disc can cause disabling pain. In many cases, nonsurgical treatment options offer effective pain relief. If there is no improvement, a doctor may recommend herniated disc surgery.

The type of surgical procedure a person undergoes depends on several factors. These include the location of the herniated disc, the severity of the pain, and level of disability it causes.

Most people can return to their usual activities around 4 weeks after herniated disc surgery. People who follow a rehabilitation program after surgery may experience a shorter recovery time and better mobility.

People who have a herniated disc should talk to their doctor about the treatment options that are available to them.

Medical News Today: Aplastic anemia: Everything you need to know
How long is the ideal nap?