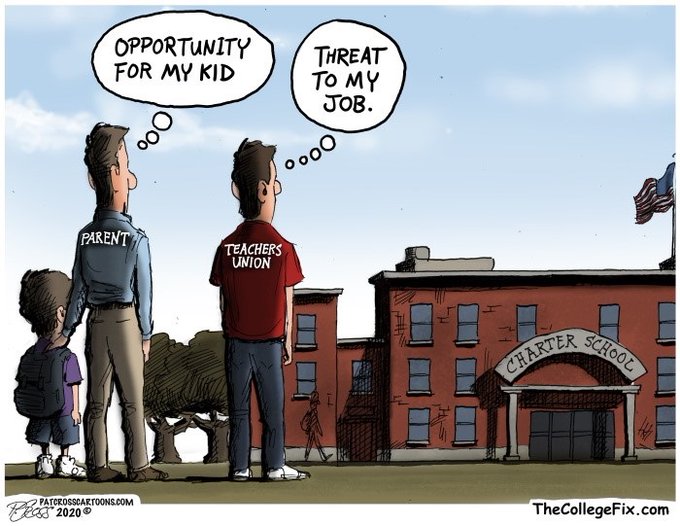 I have a Bureaucrat Hall of Fame to highlight government employees who have turned sloth and overcompensation into an art form, and I have a Moocher Hall of Fame to illustrate the destructive entitlement mindset that exists when politicians pay people to do nothing.

for a good education.

Some of the charter members would include:

And we many need to include Joe Biden on this tawdry list.

We’ll know soon enough. There’s a federally funded school choice program in Washington, DC, and time will tell whether the President intends to kill it.

In a column for the Wall Street Journal, Virginia Walden Ford expresses hope that President Biden won’t sacrifice the needs of minority children in the nation’s capital.

in the District of Columbia. In 2004, Congress created the D.C. Opportunity Scholarship Program. …In 2020-21, 82% of scholarship recipients identified as African-American and another 12% as Hispanic. While scholarships for poor children of color should hold bipartisan appeal, the…2020 Biden-Sanders “unity” platform went out of its way to recommend defunding the program.

Ms. Ford isn’t opposed to government schools, but she does want poor kids to have the same opportunity as Joe Biden’s kids.

I strongly support both public education and school choice. I attended public schools, and my father served as the first African-American school administrator

in Little Rock, Ark.—for which my family received a burning cross on our front yard. …What really undermines public education is attempts from elites to keep good education for themselves… Mr. Biden’s children went to private schools. Why shouldn’t my former neighbors in Southeast Washington have the opportunity to do so too?

I’ll close by observing that many of the people opposing school choice are total hypocrites. They send their kids to private schools while fighting to deny hope and opportunity for children from poor families.

Including Senator Elizabeth Warren and Obama’s Education Secretary, both of whom also would be charter members of a new Hall of Fame for policy makers who care more about union bosses than poor kids.

There are folks on the left who have genuine integrity on this issue, including the editors at the Washington Post.

P.P.S. For example, Bush’s No Child Left Behind (which I call No Bureaucrat Left Behind) was a failure, as was Obama’s Common Core.

P.P.P.S. Instead of throwing good money after bad and imposing more centralization, getting rid of the Department of Education in Washington 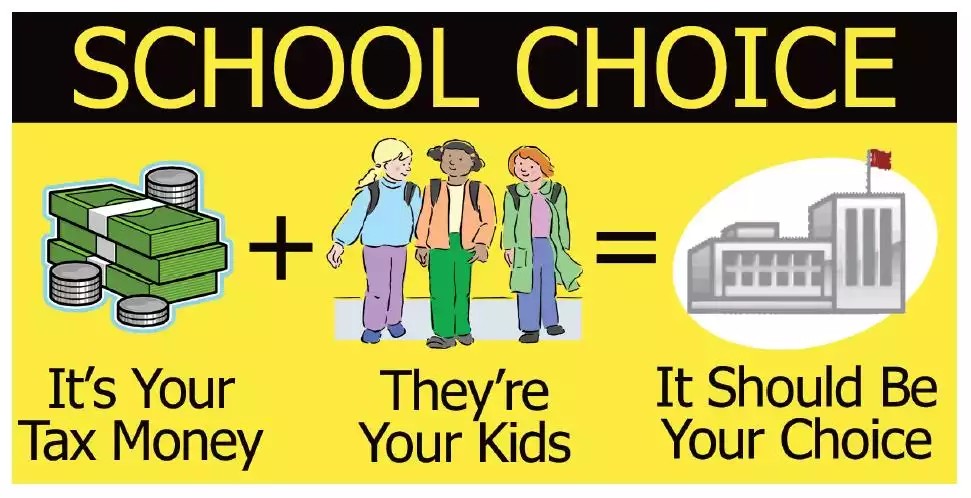 would be a far-preferable approach (we’d be copying Canada with that approach).