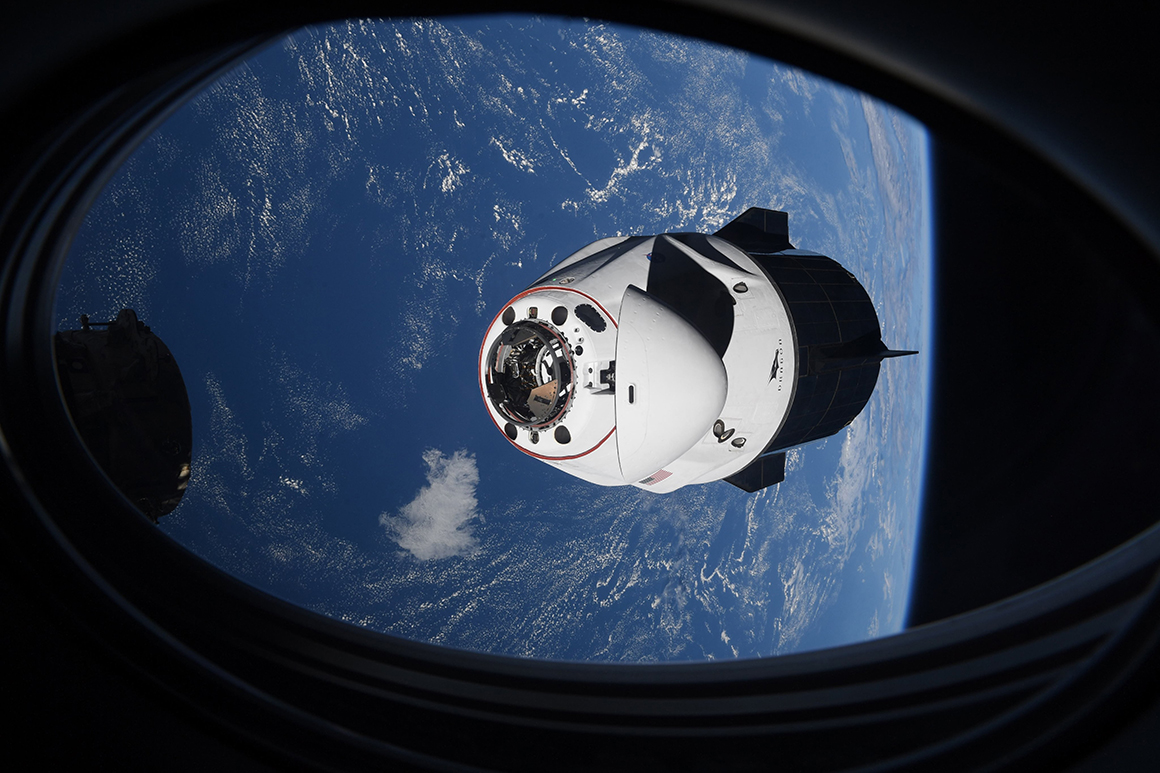 The U.S. on Monday warned of a “debris-generating event” in space amid reports that Russia blew up one of its satellites over the weekend, and said it was coordinating with other countries to help ensure the safety of their equipment in orbit.

“We are actively working to characterize the debris field and will continue to ensure all space-faring nations have the information necessary to maneuver satellites if impacted,” U.S. Space Command said in a statement.

Although the command did not say what caused the event, a defense official confirmed to POLITICO the debris was the result of an anti-satellite test conducted by Russia over the weekend.

Roscosmos, Russia’s state-run space corporation, tweeted Monday in reference to the debris: “The orbit of the object … has moved away from the [International Space Station] orbit. The station is in the green zone.”

U.S. Space Command also said it was working with other agencies, including the State Department and NASA, and that it would provide an update on the situation “in the near future.”

The command’s statement comes after news reports Monday that astronauts aboard the International Space Station were forced to temporarily shelter when the spacecraft passed close to a debris field.

Momentum Is Building for Antitrust Reform. Here’s What That Means for Big Tech
Secretary Pete careening toward a GOP buzzsaw over infrastructure cash