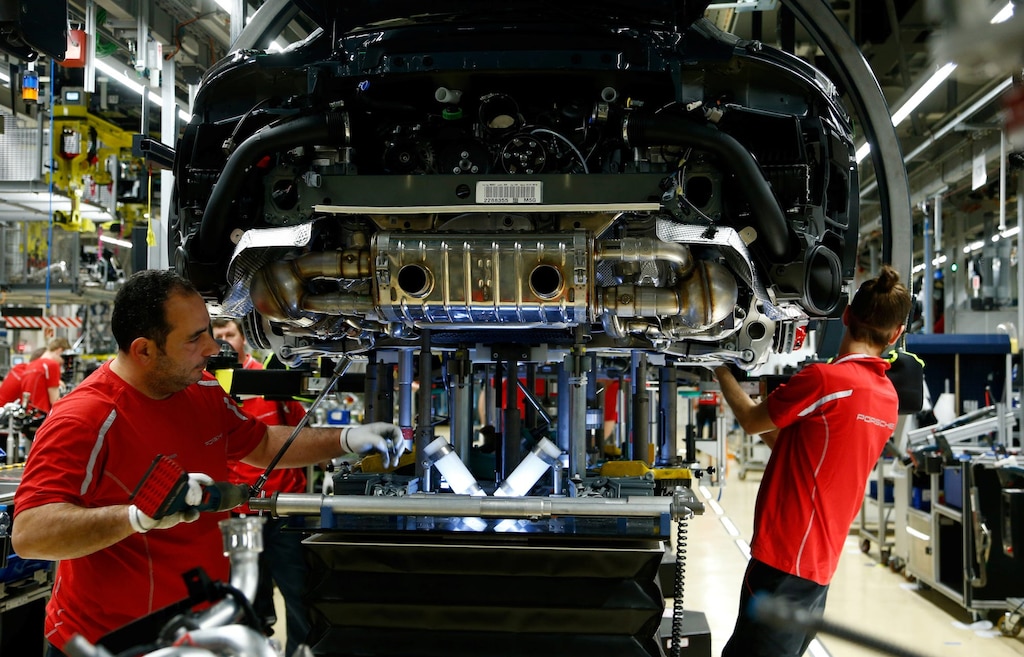 The Trump administration has declined to release a confidential government report that officials said justified steep tariffs on car imports to the US, an unusual move that came in direct defiance of Congress.Â Â

In a statement to Business Insider, a Commerce Department spokesperson said the administration would continue to withhold the results of an investigation that found certain unnamed imported vehicles present a threat to national security.Â

The Justice Department said in a letter released Tuesday that the White House could use executive privilege to defy the request from Congress, saying that “its disclosure would risk impairing ongoing diplomatic efforts to address a national-security threat and would risk interfering with executive branch deliberations.”

In November, the Trump administration missed the deadline to make a decision on whether to impose tariffs on foreign vehicle imports.Â

But Trump said Tuesday he could still slap tariffs on cars from the European Union if the two sides did not reach a broader trade agreement. Trump has separately threatened to target cars from Japan.Â

“We expect to be able to make a deal with Europe,” Trump said on the sidelines of the World Economic Forum in Davos. “And if they don’t make a deal we’ll certainly give that very strong consideration.”

Such a move would be expected to increase the price of vehicles by thousands of dollars.

The proposed tariffs could add up to $6,875 to imported vehicle prices, the Center for Automotive Research estimated in a 2018 report. Overall, average car prices would increase $4,400. Economic research groups have reached similar estimates.Â

“Ultimately, the tariffs could increase the price of motor vehicles sold in the United States, prompting some consumers to delay purchases or purchase used cars instead of new vehicles, and generating inflationary pressures,”Â  the nonpartisan Congressional Research Service said in June.

In a May letter to White House economic adviser Larry Kudlow, nearly 160 members of Congress warned against the proposed auto tariffs.Â

“We are convinced that the products hard-working Americans in the auto sector design, build, sell, and service are not a threat to our national security,” the letter said. “We strongly urge you to advise the President against imposing trade restrictions that could harm the auto sector and the American economy.”

The White House did not respond to an email requesting comment.