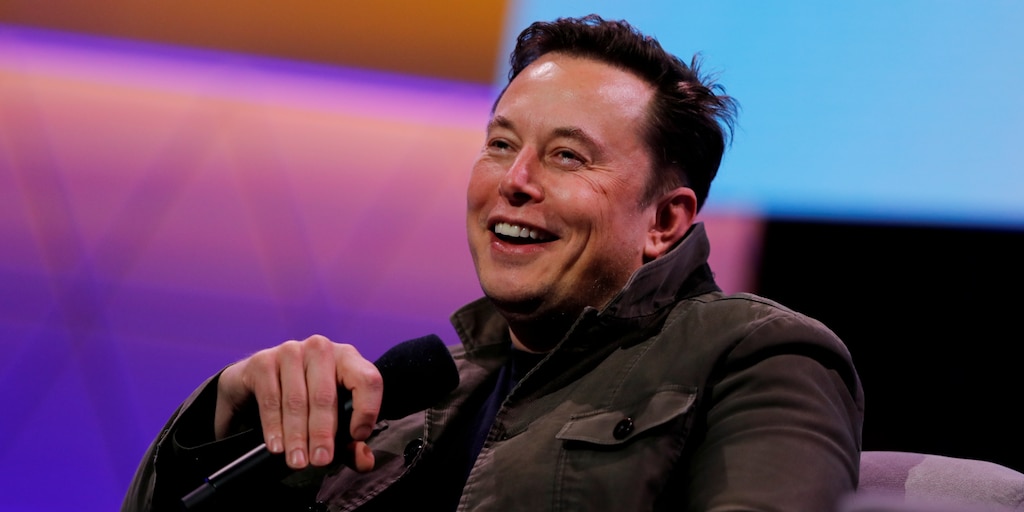 As Tesla hovers near a record high, short-sellers are being left out in the cold.

Tesla short-sellers have absorbed a $7.6 billion loss on a mark-to-market basis since the stock’s multiyear closing low of $178.97 per share on June 3, according to a recent note from the financial-analytics firm S3 Partners. The stock hit an intraday record of $413 on Friday.

Traders betting against Tesla are now “in the winter of despair,” wrote Ihor Dusaniwsky, the managing partner of predictive analytics at S3. Year-to-date, Tesla short-sellers are down $2.43 billion in mark-to-market losses, including $1.16 billion losses this week alone, he said.

“What was a seven month long ‘hug’ is turning into a full-blown ‘squeeze,'” Dusaniwsky said.

While mounting losses might have squeezed out some traders with “less conviction or tighter risk thresholds,” a significant number of shorts have held their ground, Dusaniwsky said.

Though short positions against Tesla have decreased by 3.2 million shares in December and by 18.2 million shares this year, actual short interest — or dollars at risk — has increased by $2.47 billion since Tesla’s low on June 3, according to the note.

Read more: We interviewed Wall Street’s 7 top-performing investors to get their secrets for success — and their best ideas for 2020

Instead of bowing out of the trade, traders still betting against Tesla have “taken their 2019 rollercoaster P/L ride in stride,” he said. 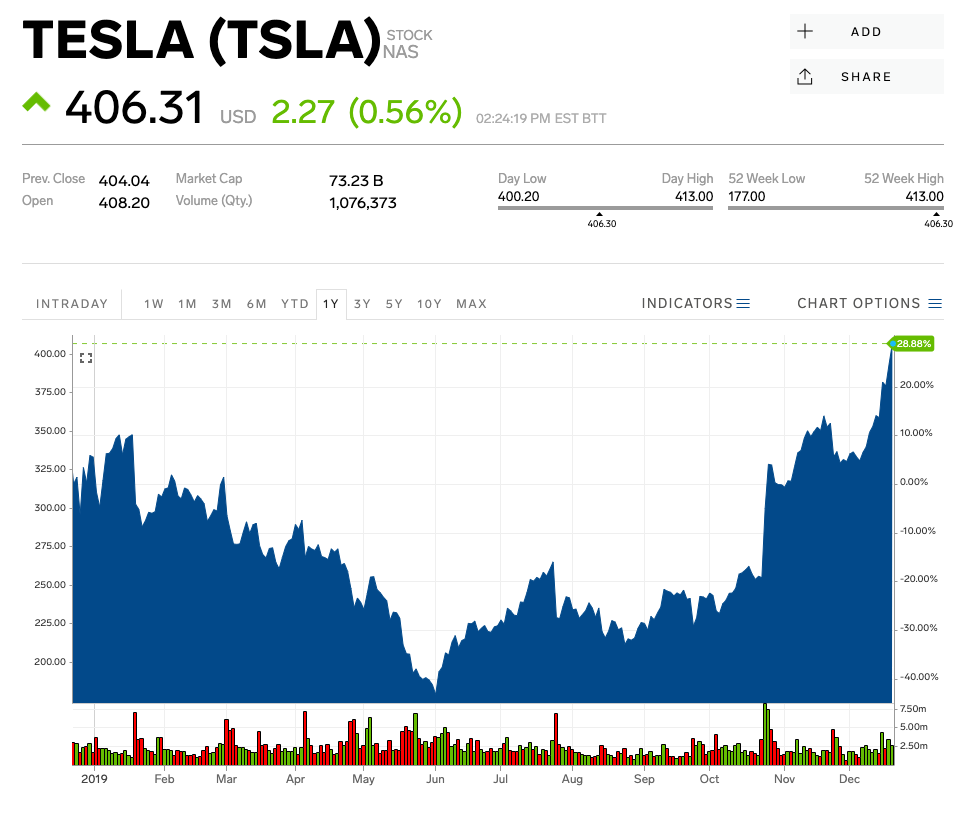 The North Face’s Etip Gloves deliver warmth, comfort, and work effortlessly with touchscreens
CULTIVATED: 2019 was the year the cannabis bubble burst, where top VCs are placing their bets, and more.