I played a round of golf recently for the first time in at least seven years … it’s without a doubt the most frustrating sport to play compared to tennis or basketball – where if you miss a jumper or flub an overhead shot, who cares? You’ll get another shot seconds later … so easy to just move on.

Golf? The time between shots is fairly great, and unlike tennis or basketball, you’re swinging from all over the course  – the rough, the sand, the woods (especially if your driver is as shaky as mine). It’s just too easy to get in your own head.

You might be asking yourself what this has to do with college football? Well, let’s just say I’m having my worst college football season in probably seven years, and it reminds me of playing golf. The consistency just isn’t there … at least bowl season is right around the corner! Fingers crossed I’m better at going bowling than golf.

Georgia controlled this game from the outset – Florida trailed 16-10 in the 4th quarter and had a shot at the cover … but Jake Fromm made plays he hasn’t executed all season to ice the game: a 52-yard touchdown pass with 10 minutes left and the Bulldogs never looked back. Georgia wasn’t overly impressive, but 12-of-18 on 3rd downs, several of them on clutch throws from Fromm opened my eyes a bit … I still have concerns about Georgia’s offense keeping up with Alabama or LSU in the SEC title game, but defensively, they’re better than both.

Sport Sometimes football makes absolutely no sense – when that happens, all bets are off

It almost defies logic that USC could go from a 10-7 lead and inside the Oregon 5-yard line with 5:42 left in the half, to trailing 28-17 at halftime. And it only got worse after halftime … the game was over in the first minutes of the 3rd quarter: Oregon touchdown, USC interception, Oregon touchdown. The Ducks scored 56 points in the final three quarters. They are serious contenders for the College Football playoff folks. 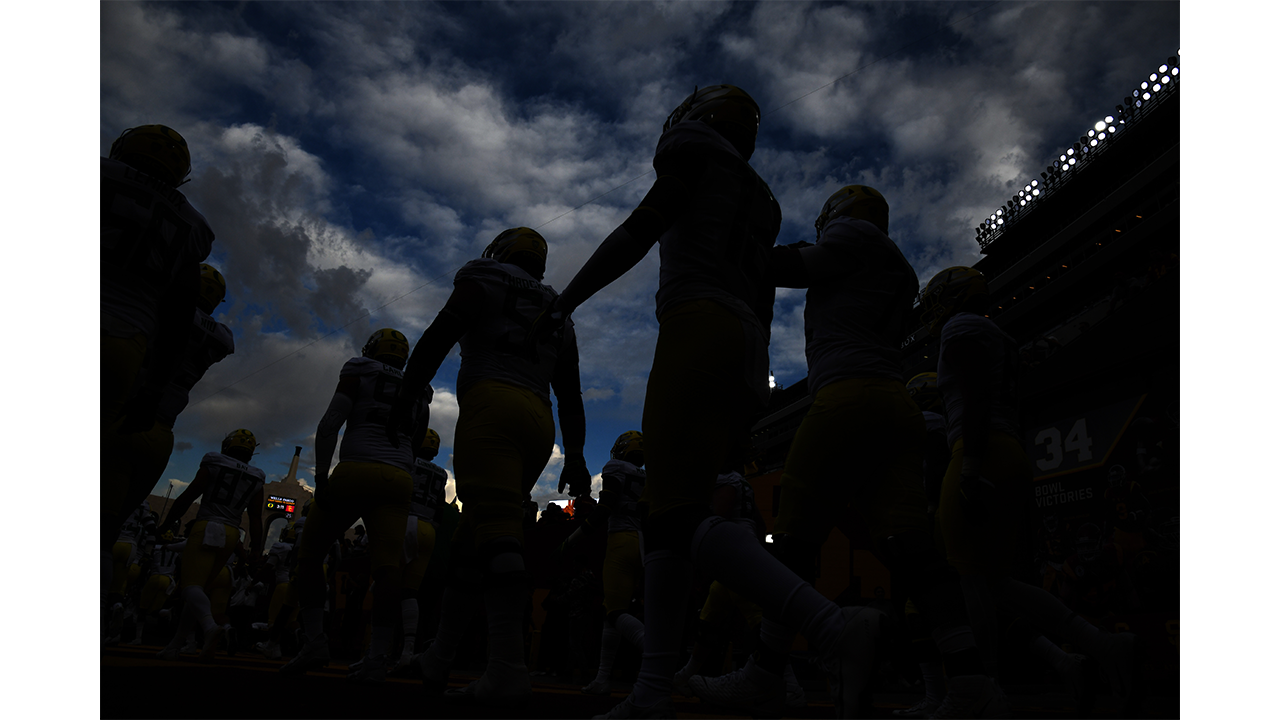 Sport If you lay with enough dogs, you end up getting fleas … 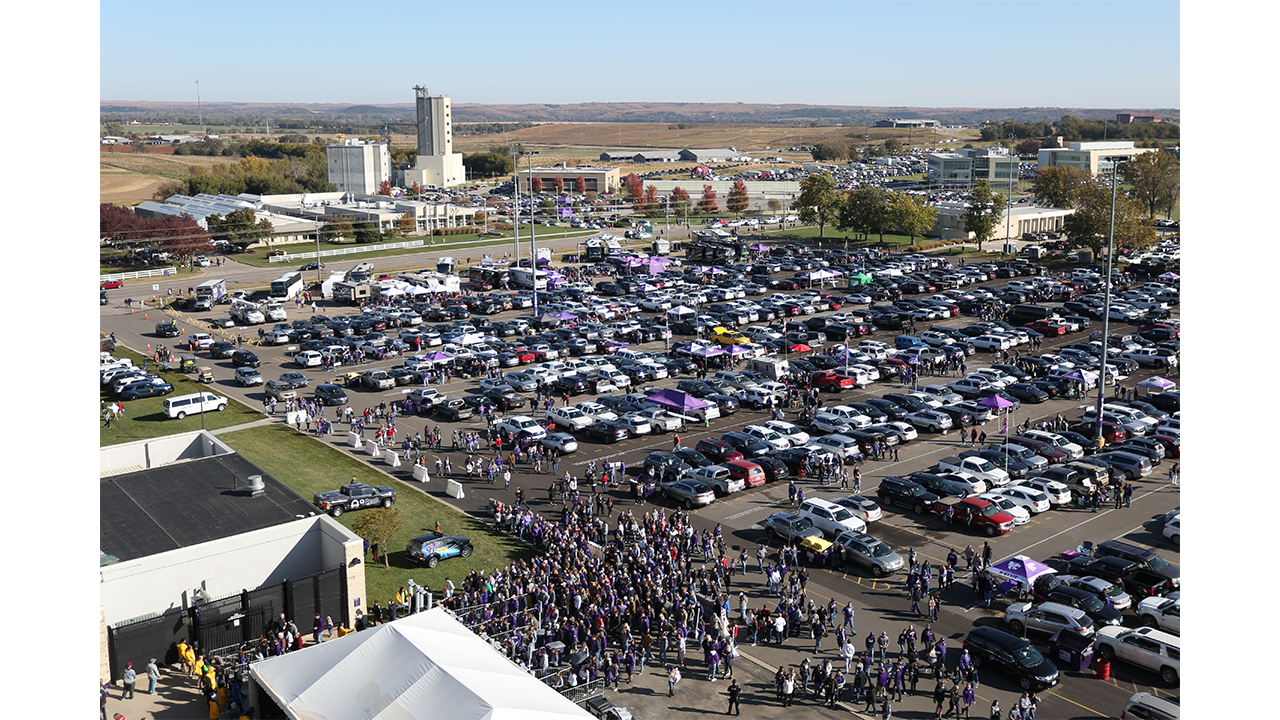 Sport Well, at least I made one good pick this week!

The only good read I had this weekend in college football was Chip Kelly’s surging Bruins, who jumped to a 17-0 first quarter lead and coasted. This feels like same thing that happened last year with the late-season push … but the real test is next week at Utah, which is now in the Top 10 and boasts the No. 1 rushing defense in college football (56 yards per game allowed).

Sport Don’t forget: Momentum can be a game changer

Washington grabbed an early 14-3 lead and held the lead for the first three quarters. And then Jacob Eason, the Washington quarterback with an NFL future, threw a pick-6 and the momentum shifted. Washington led 21-19 after the interception, but offensively never got back in the game .. Eason was shaken. Utah scored 20 straight points and covered on the road. 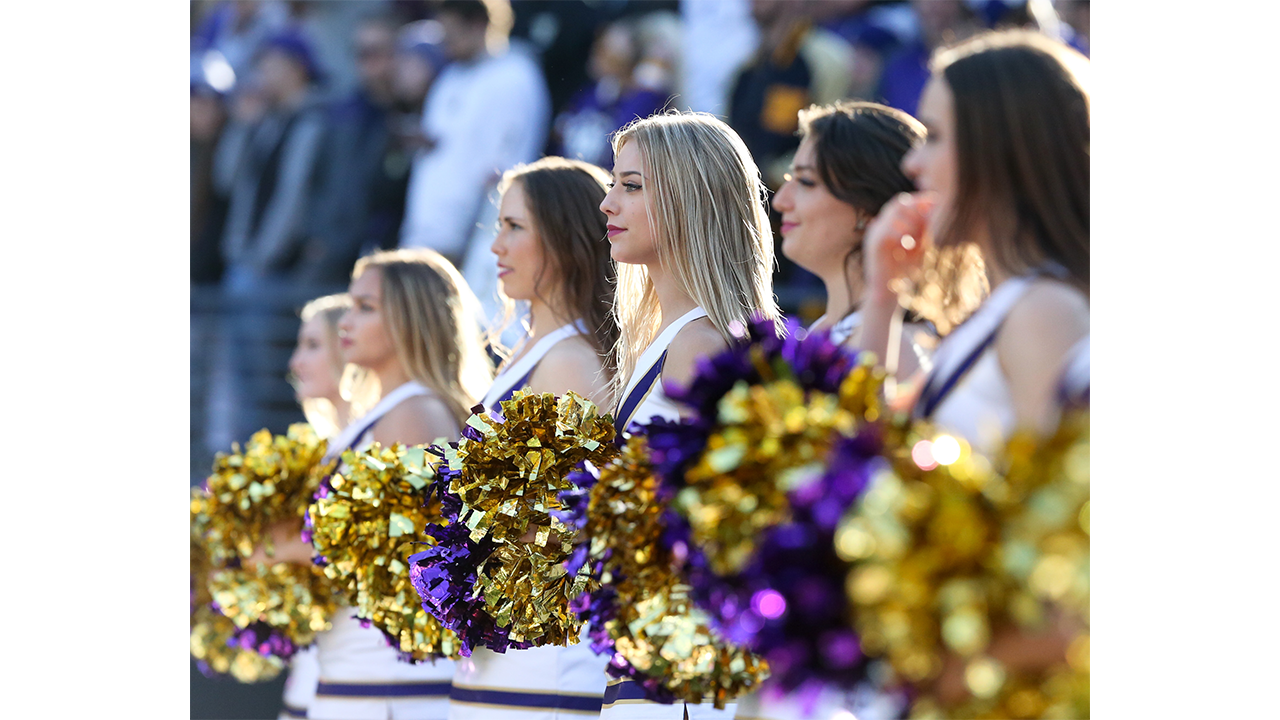