Crystal Palace are poised to test Celtic’s resolve to keep hold of France Under-21 striker Odsonne Edouard with a formal bid for the 22-year-old before the closure of the transfer window. (Daily Mail, print edition)

French striker Odsonne Edouard, the 22-year-old who has been linked with Arsenal and Crystal Palace, will not be sold this summer according to sources at Celtic. (The Athletic)

Celtic are considering a move for 24-year-old Swedish left wing-back Niclas Eliasson, who has fallen out of favour with Bristol City, if a third bid for Alfie Doughty fails, with Charlton Athletic having already rejected two offers for the 20-year-old. (Scottish Sun)

Celtic manager Neil Lennon admits the Scottish champions are “spinning a few plates” on two players entering the final days of the transfer window and hope to make at least one new signing. (The National) 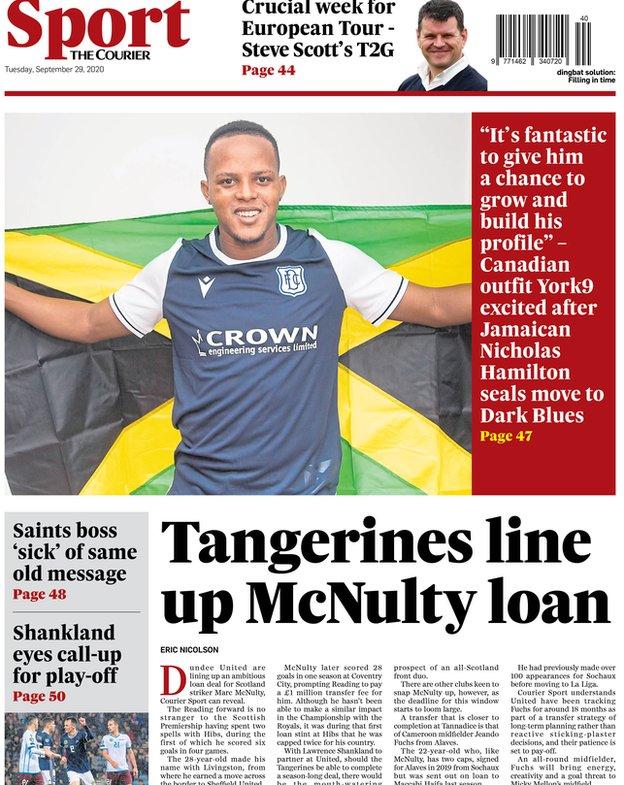 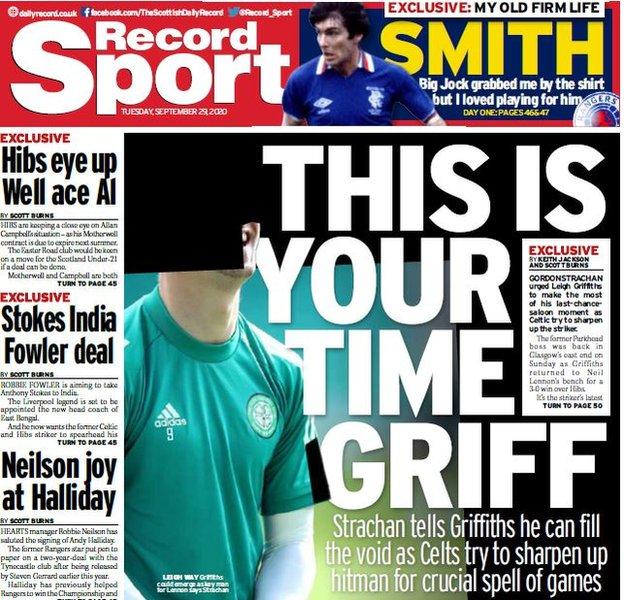 Hibernian are keen on 22-year-old midfielder Allan Campbell, who remains in talks with Motherwell about a new contract with his present one due to expire next summer. (Daily Record)

Dundee United are keen signing Scotland striker Marc McNulty on loan from Reading, with the 28-year-old still out of favour with the English club on his return from a similar spell with Hibs. (Daily Record)

Hamilton Academical have signed Ben Stirling from Hibs after the 22-year-old, who can play in defence or midfield, failed to break into the first-team at Easter Road. (Edinburgh Evening News)

Dundee are closing in on the signing of Celtic striker Jonathan Afolabi on loan, the 20-year-old having had a similar spell with Championship rivals Dunfermline Athletic last season. (Daily Record)

Aaron Hickey enjoyed a winning debut for Bologna following his £1.8m transfer from Hearts, helping his new club to a 4-1 home victory over Parma in Serie A. (The Scotsman)

Bologna took to social media to take a swipe at Aaron Hickey’s rivals for the Scotland left-back position, contrasting the 18-year-old’s fine debut against Parma with Andy Robertson’s mistake that handed a goal to the opposition before he scored against an Arsenal side containing Kieran Tierney that lost 3-1 away to Liverpool. (Daily Record) 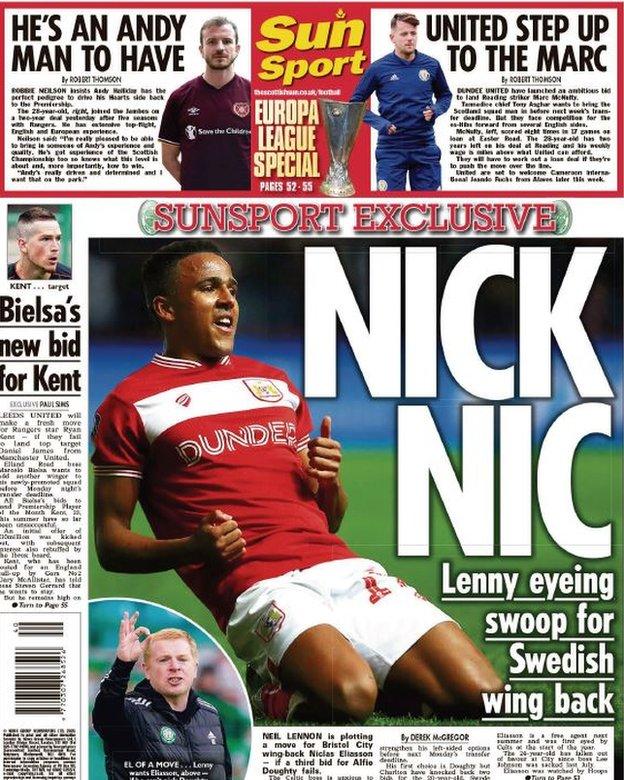 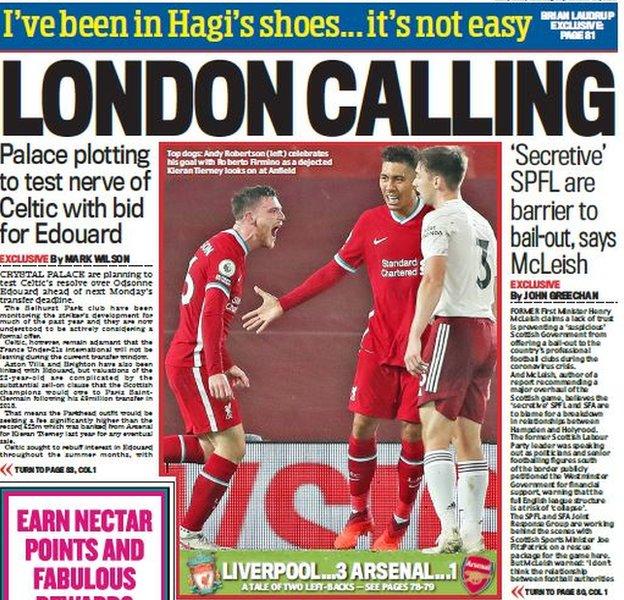