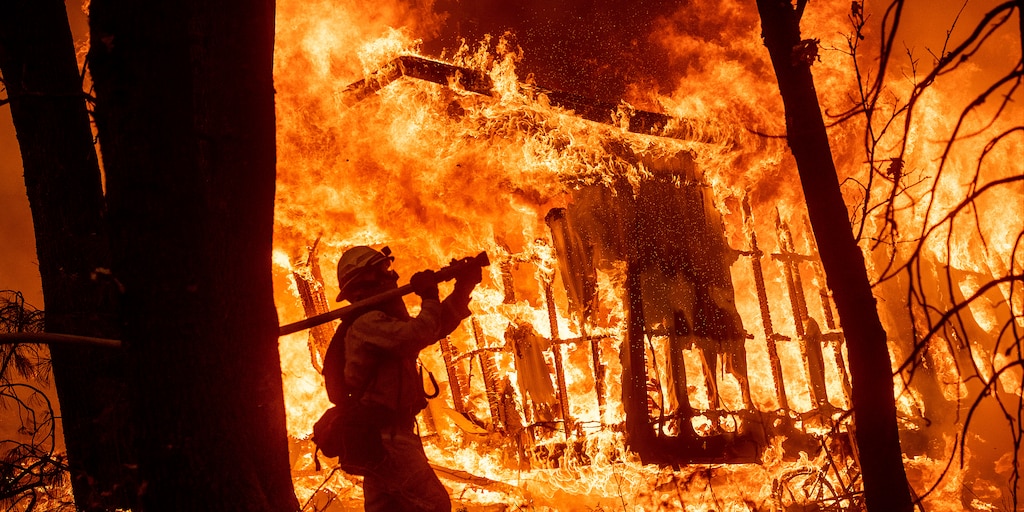 Pacific Gas & Electric stock tumbled as much as 23% Monday after California Governor Gavin Newsom forced the firm to make significant changes to its bankruptcy plan.

The power company faces a Tuesday deadline for submitting a new restructuring strategy to the governor. In a late Friday letter, Newsom rejected PG&E’s initial plan, saying it fell “woefully short” of state law requirements. The governor called for a new board, an option for a takeover, and upgraded safety measures, among other changes.

PG&E’s equipment is blamed for causing more than 1,500 California fires between June 2014 and December 2017. The firm filed for bankruptcy on January 29 after facing financial pressures from billions of dollars in claims tied to the disasters.

“For too long, PG&E has been mismanaged, failed to make adequate investments in fire safety and fire prevention, and neglected critical infrastructure,” the governor wrote in the Friday letter. “PG&E has simply violated the public trust.”

The company reached a $13.5 billion settlement with fire victims in November, but the deal is contingent on Newsom’s approval. The reorganization plan must also comply with a California law that obliges PG&E to help with future fire costs.

The latest PG&E settlement accounts for fires taking place between 2016 and 2018, with the latter year serving as the most destructive and deadliest fire season in California’s history. That year’s Camp Fire caused at least 85 civilian fatalities and destroyed more than 150,000 acres of land.

PG&E noted its plan “meets the requirements” set forth by the California government, and that the firm “will continue to work diligently” to submit an updated restructuring plan.

“Looking ahead, we are committed to getting victims paid, continuing to implement changes across our business to improve our operations for the long term and emerging from Chapter 11 as a financially sound utility,” communications principal Paul Moreno said in a statement.

The utility company faced additional backlash in October for its decision to cut power from several northern California cities in a bid to curtail powerline fires. Newsom threatened a state takeover of PG&E’s operations after the blackouts, saying the power cutoffs “caused extreme uncertainty and harm” for residents.

The company has no “buy” ratings, 10 “hold” ratings, and one “sell” rating from analysts, with a consensus price target of $11.03, according to Bloomberg data.

2019 was a tumultuous year for the media industry, with 7,800 jobs slashed and billions in value erased. Here are the biggest winners and losers. 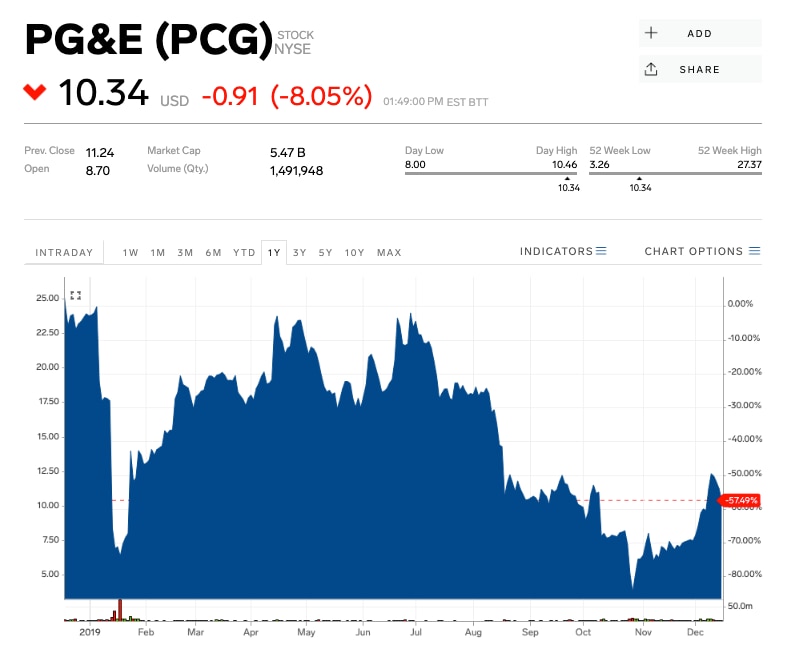 I’ve coached over 1,000 millennials, and these are the 4 money mistakes they’re making
How to add Google Drive to the desktop on your Mac computer, and automatically sync folders in both places