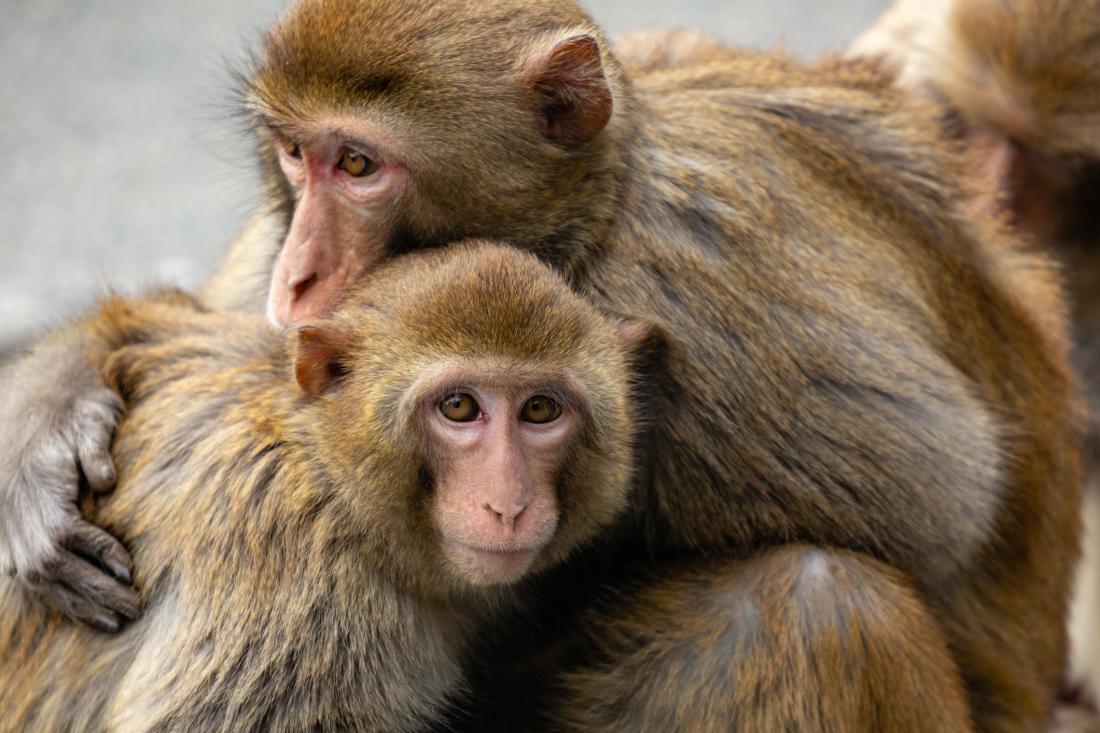 Jenny Tung, a professor of biology and evolutionary anthropology at Duke University in Durham, NC, and Luis Barreiro of the University of Chicago, IL, are the two corresponding co-authors of the study.

The findings appear in the journal Proceedings of the National Academy of Sciences.

As the authors explain in their paper, experts have long known that environmental conditions, such as chronic stress, can influence a person’s physical health and longevity.

Some scientists believe that chronic social stress, in particular, can trigger a proinflammatory state.

In general, the authors explain, social experience is a significant predictor of how prone people and other social mammals are to disease because stress leaves an impact on a cellular level. But how long does this impact last?

This is the question that the researchers set out to answer. To do so, they examined 45 female rhesus macaques kept at the Yerkes National Primate Research Center in Atlanta, GA.

The researchers looked at the effects of having a lower position on the social ladder on the macaque’s biology. For monkeys, being in a socially inferior position makes them vulnerable to harassment and experiencing social adversity. So, the scientists wanted to see how having had these experiences in the past affect immunity and its underlying genetic expression in the present.

The female rhesus monkeys compete with each other for the dominant social role. Once they have established these roles, the dominant females get all the food and space that they want, “bully” the socially subordinate females, and generally “boss” the other monkeys around.

In their experiment, Prof. Tung and team divided the females into groups of five that did not know each other. Because rhesus macaques consider early members of a group as socially senior, the researchers introduced the females one by one to the group.

As expected, the senior members of the group picked on the new arrivals, and their social inferiority soon became apparent. After a year, however, the researchers changed the groups around and reintroduced the monkeys in a different order, leading to new social roles.

Furthermore, RNA sequencing analysis revealed that social rank was linked to changes in expression in 3,735 genes. These genes were “enriched for different biological functions,” write the authors, with past experiences altering their expression.

So, in other words, past experiences of social adversity left an indelible genetic print, and the same is likely true of humans. “We all have baggage,” says Prof. Tung.

“Our results suggest that your body remembers having low social status in the past […] And it holds on to that memory much more than it would if things had been really great.”

The findings, say the researchers, suggest that the process of “biological embedding” — which is the process by which the environment influences biological function — is not limited to early life, but can also continue well into adulthood.

Exposure to environmental stress can “get under the skin’ to alter biological processes, remain[s] stable over the long term, and [has] the capacity to influence health over the life course,” the authors conclude.