According to an article in Contraception, up to 18% of people cannot find their IUD strings when they try to locate them.

Certain signs and symptoms can help indicate the reason why a person cannot feel the strings.

In this article, we look at some of the common reasons why the IUD strings may appear to be missing and explain when to get help finding them.

Reasons why IUD strings are missing 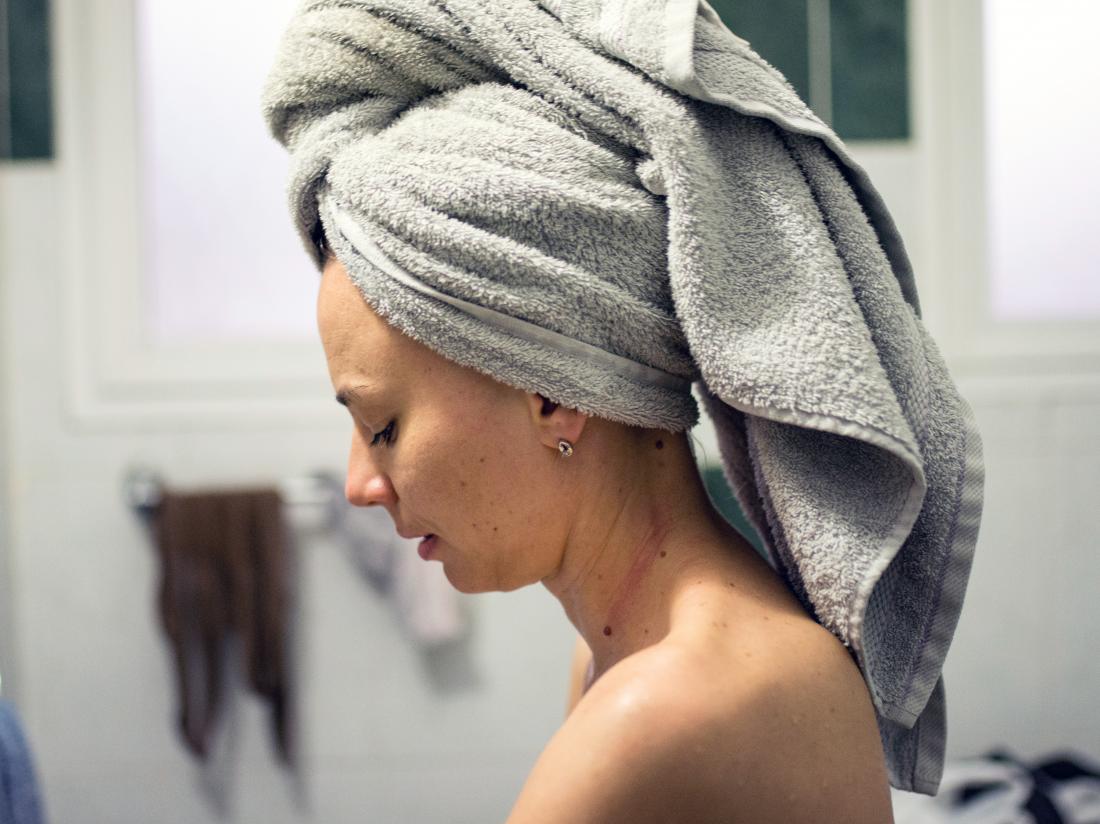 People are usually able to feel the strings if they have an IUD.

When a healthcare professional inserts the IUD, they will typically leave one or two thin strings hanging down from the IUD into the vagina.

In most cases, a person should be able to feel the ends of the IUD strings with the tips of their fingers when they insert them into their vagina. However, this is sometimes not the case.

Below, we list some of the most common reasons why the IUD strings may appear to be missing.

Sometimes, the strings dangling from the IUD can curl up on themselves. They may be resting against the cervix, which could make them difficult or impossible to feel.

A fold of vaginal tissue may also hide the strings. Either way, a curled string can be challenging to reach.

Having curled or coiled strings will not lead to any signs and symptoms.

In some cases, a person may be unable to reach the IUD strings. It may be that the healthcare professional has cut the strings too short, or the person’s fingers may not be long enough to reach up to the strings.

A person whose IUD has short strings will not experience any signs and symptoms as a result.

Although it is not common, a person’s IUD may fall out of their cervix partially or completely. Doctors refer to this as expulsion.

If expulsion occurs, the IUD may not fall out entirely, which means that a person would not find it in the toilet or their underwear. Instead, they may feel pain, experience severe cramping, or notice bleeding or discharge.

According to the American College of Obstetricians and Gynecologists (ACOG), fallouts typically occur within the first year of having the IUD. If the IUD falls out, a person should see their doctor, who can put it back in place. The person should not attempt to put it back in themselves.

Perforation of cervix or uterus

Rarely, the IUD may puncture the uterus or the cervix. According to the ACOG, this occurs in:

Women who have recently given birth or are breastfeeding have a higher risk of perforation.

Perforation of the cervix or uterus can cause severe pelvic pain, bleeding, and pain during sex. 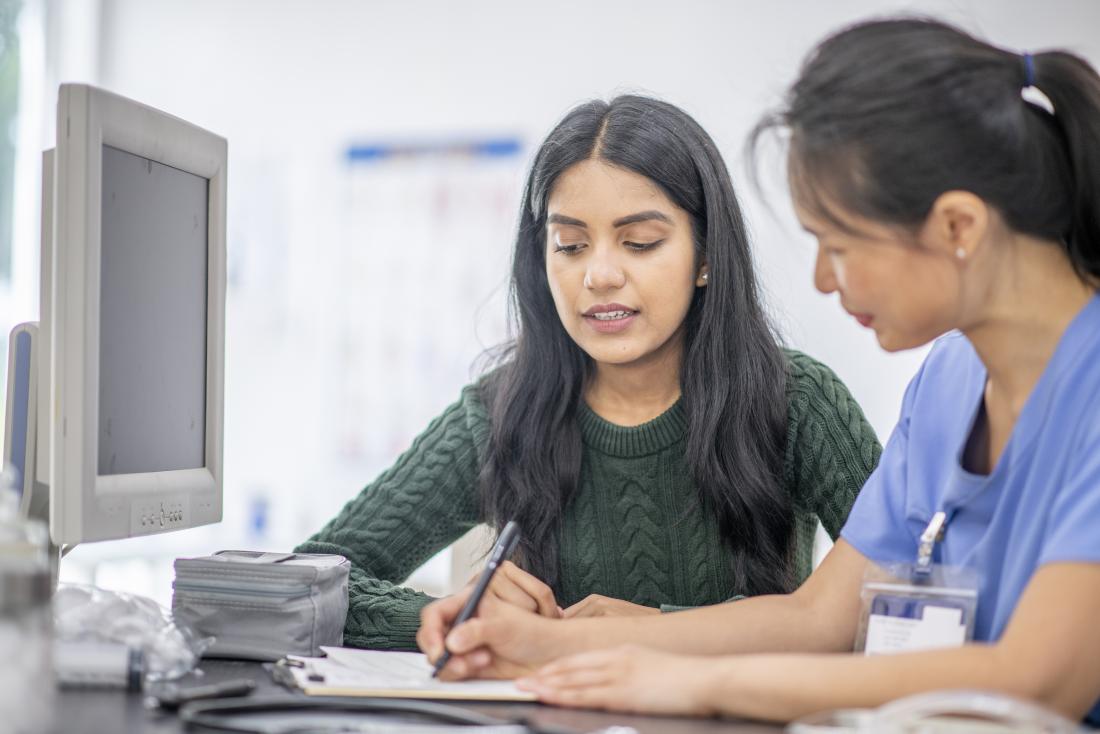 If a person cannot locate their IUD strings, they should talk to their doctor.

If the IUD strings are too short or coiled to locate, a person should schedule an appointment with a doctor to double-check the IUD status. As a precaution, they should use alternative birth control methods until they can confirm that the IUD is in place.

People using a hormonal IUD should start to see their periods getting lighter over time. If their periods start to get heavier again, this could be a sign that the IUD has fallen out or is no longer in place.

Therefore, a person should schedule an appointment with their doctor if the flow of their periods returns to its previous level. Until the IUD is back in place, they should use other forms of birth control.

If a person who cannot find their IUD strings experiences other symptoms or signs, they may have a problem, such as a perforation or infection.

Symptoms and signs to discuss as soon as possible with a doctor include:

How the doctor will find the IUD strings

To locate missing IUD strings, the doctor will usually start by performing a pelvic exam. During the exam, they may use either a colposcope or a cytobrush. A colposcope is a magnifying instrument that helps doctors look closely at the cervix, while a cytobrush is a long cotton swab that healthcare professionals often use during a Pap smear.

If the doctor cannot locate the IUD using these methods, they may use an ultrasound device to search for it.

If they cannot find the IUD with an ultrasound, the IUD may have discharged from the vagina without the person noticing. The doctor is likely to order an X-ray to make sure that the IUD did not penetrate the uterus.

Next steps after locating the IUD strings

If the doctor finds the IUD in place, there is nothing else that they will need to do unless the person does not want it there anymore. If this is the case, the doctor can remove the IUD.

If the IUD is missing, the doctor can replace it.

If the IUD is out of alignment, the doctor will remove it. Before removal, they will use misoprostol (Cytotec) to help dilate the cervix. The doctor may also use local numbing agents to help prevent pain in the cervix. Finally, they may provide ibuprofen or another pain reliever to help prevent cramping.

Once the cervix has dilated enough, the doctor is likely to use forceps to extract the IUD. In many cases, the doctor will insert a new IUD shortly after removing the first one.

If the IUD has punctured the uterus, the person will need surgery at the hospital to undergo IUD removal. However, this is not common.

How to check your strings

The general advice is that a person should check their IUD every month to make sure that it has not fallen out fully or partially. To do this, a person should:

Anyone who suspects that their IUD has fallen out or become misplaced should use a backup form of birth control until they see their doctor. 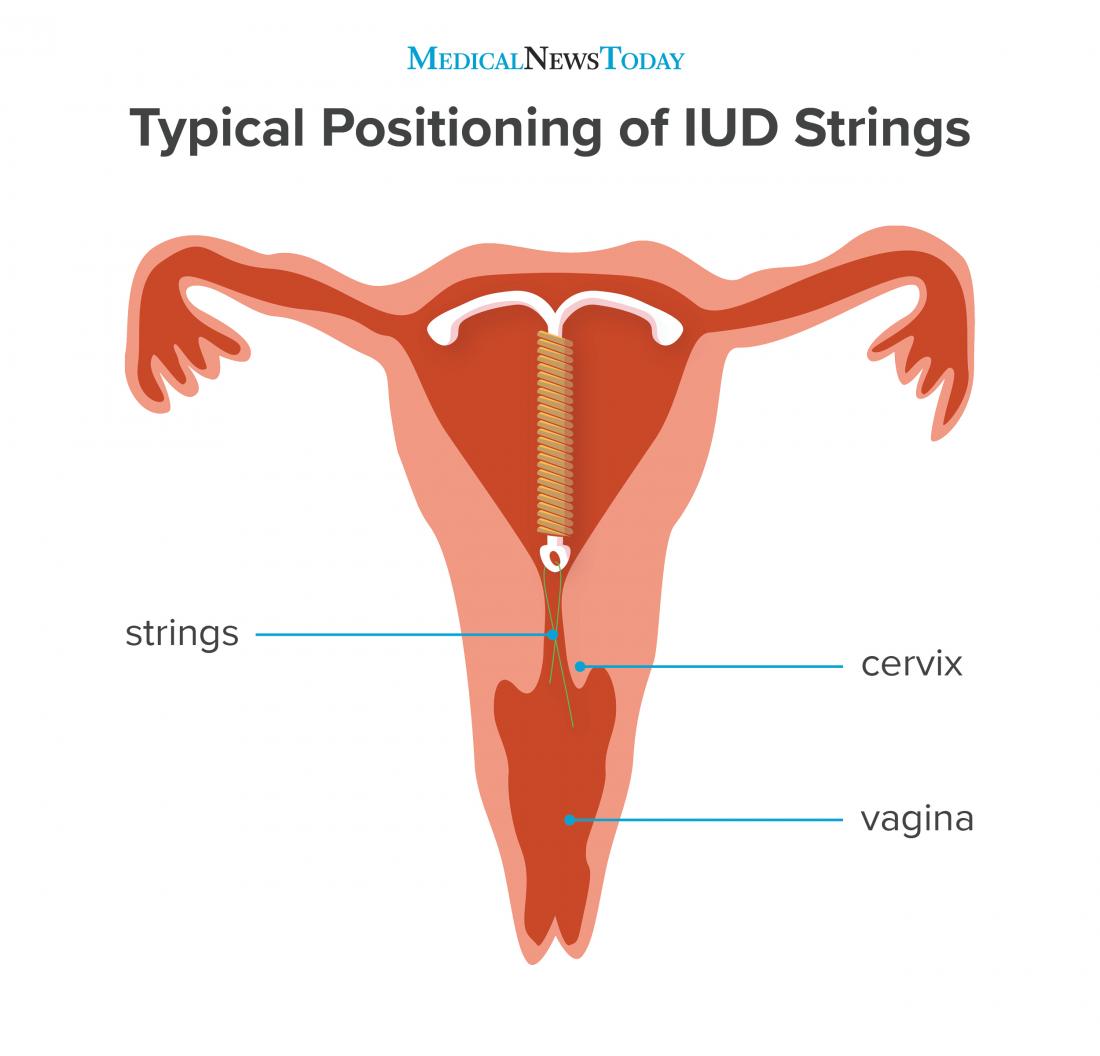 A person should be able to feel their IUD strings when they insert their fingers into their vagina.

Sometimes, the strings may be difficult to feel because they are too short or have become curled. Occasionally, the IUD may have moved, which may lead to a return of heavier periods.

Rarely, the IUD may have punctured the uterus, which can sometimes result in signs of infection, such as fever, chills, and cramping.

In most other cases, the IUD will be slightly out of place, and the doctor will remove and replace it.

Why raw dog food could be harmful for pets and owners alike
What is cannabinoid hyperemesis syndrome?