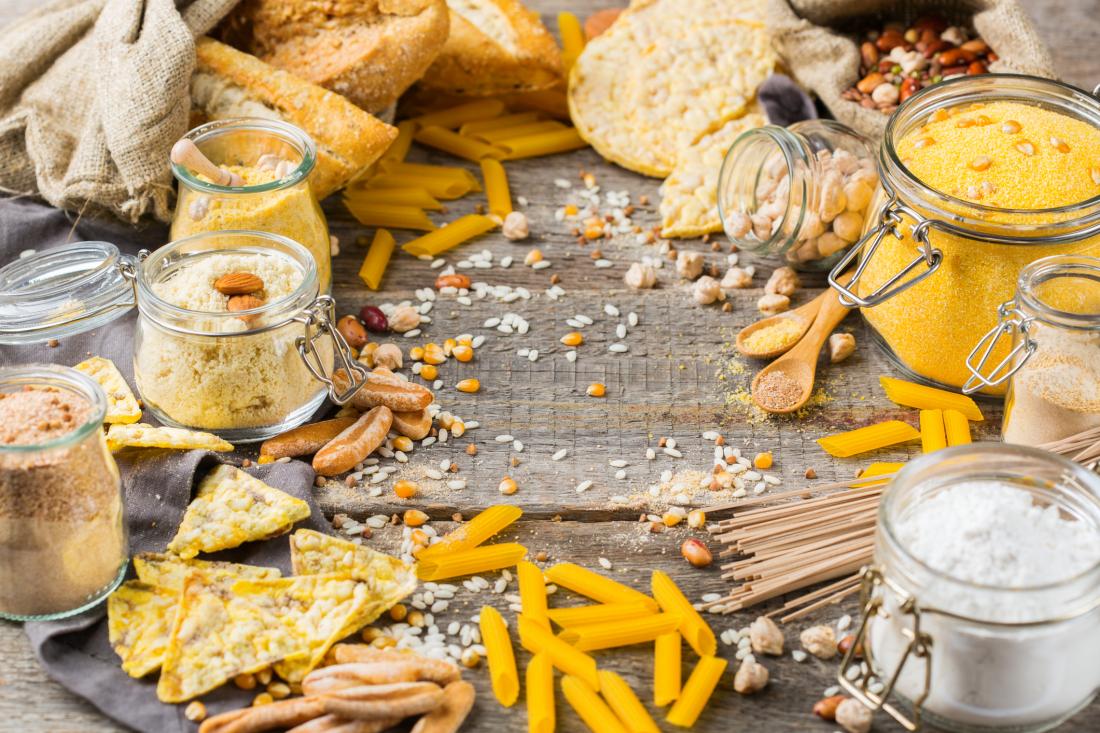 People with celiac disease currently have to avoid products that contain gluten, such as bread and pasta.

Celiac disease is an autoimmune condition affecting 1 in 141 people in the United States, and up to 1% of the world’s population.

In celiac disease, foods that contain gluten trigger damage to the small intestine. Gluten is a protein found in wheat, barley, and rye. As a result, foods such as bread, pasta, cookies, and cakes contain gluten, as do other prepackaged foods, cosmetics, toothpaste, and food supplements.

In celiac disease, gluten triggers the body’s immune system to overreact and cause inflammation. New research, however, hopes to induce immune tolerance to gluten in people with celiac disease.

Stephen Miller, a professor of microbiology and immunology at Northwestern University Feinberg School of Medicine in Chicago, IL, together with his team, spent years developing a technology that enables people with celiac disease to consume gluten without causing as much inflammation.

The technology involves biodegradable nanoparticles that “teach” the immune system to tolerate gluten. The researchers hope that they can transfer this technology to other similar autoimmune conditions or allergies, such as multiple sclerosis, type 1 diabetes, peanut allergy, or asthma.

Prof. Miller and colleagues presented their findings at the United European Gastroenterology Week conference, which took place in Barcelona, Spain.

The technology involves a biodegradable nanoparticle that “hides” gliadin — the main compound in gluten — in a shell, “tricking” the immune system into not realizing that it contains gluten.

At the conference, the presenter explained how the trial worked. It involved giving a group of participants the COUR nanoparticle CNP-101, then asking them to eat gluten for 14 days.

Participants who had not taken the nanoparticles developed immune inflammatory responses to gluten and markers of small intestine damage.

By contrast, people who took the nanoparticle showed an immune response that was 90% lower than those who did not receive the treatment. As the treatment stopped the inflammatory reaction, the gluten did not damage the small intestine.

Prof. Miller emphasizes the significance of the findings, considering that there is currently no treatment for celiac disease. “Doctors can only prescribe gluten avoidance, which is not always effective and carries a heavy social and economic toll for celiac patients,” he says.

“This is the first demonstration the technology works in patients.”

Dr. Ciaran Kelly, who is a professor of medicine at Harvard Medical School and director of the Celiac Center at Beth Israel Deaconess Medical Center, both in Boston, also comments on the significance of the findings. He notes that “celiac disease is unlike many other autoimmune disorders because the offending antigen (environmental trigger) is well known — gluten in the diet.”