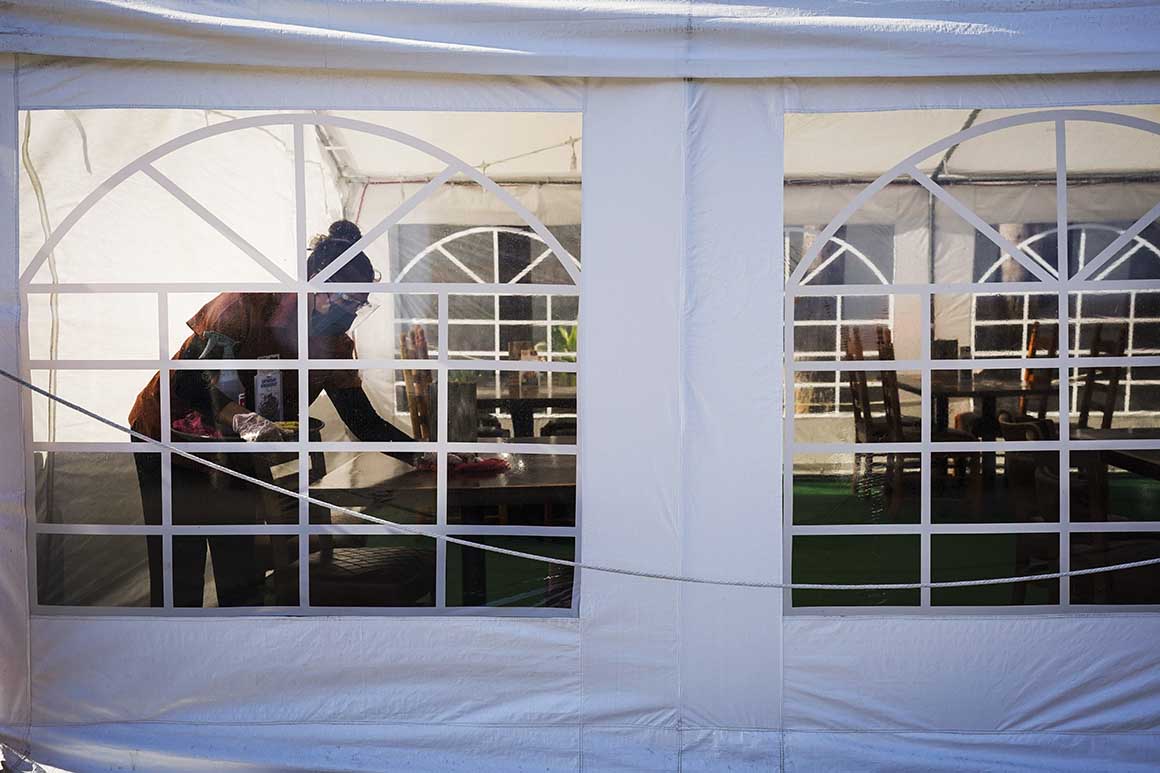 Los Angeles County announced a new stay-home order Friday as coronavirus cases surge out of control in the nation’s most populous county.

The three-week order takes effect Monday. It came as the county confirmed 24 new deaths and 4,544 new cases of COVID-19. The five-day average of new cases was 4,751.

Nearly 2,000 people in the county are hospitalized.

“We know we are asking a lot from so many who have been sacrificing for months on end,” Public Health Director Barbara Ferrer said. “Acting with collective urgency right now is essential if we want to put a stop to this surge.”

The order advises residents to stay home “as much as possible" and to wear a face covering when they go out. It bans people from gathering with people who aren’t in their households, whether publicly or privately.

However, exceptions are made for church services and protests, “which are constitutionally protected rights," the county Department of Public Health said in a statement.

Businesses are allowed to remain open but with limited capacity, and the same is true of nail salons and other personal care services.

The order, which runs through Dec. 20, is more modest than a statewide closure order in the spring.