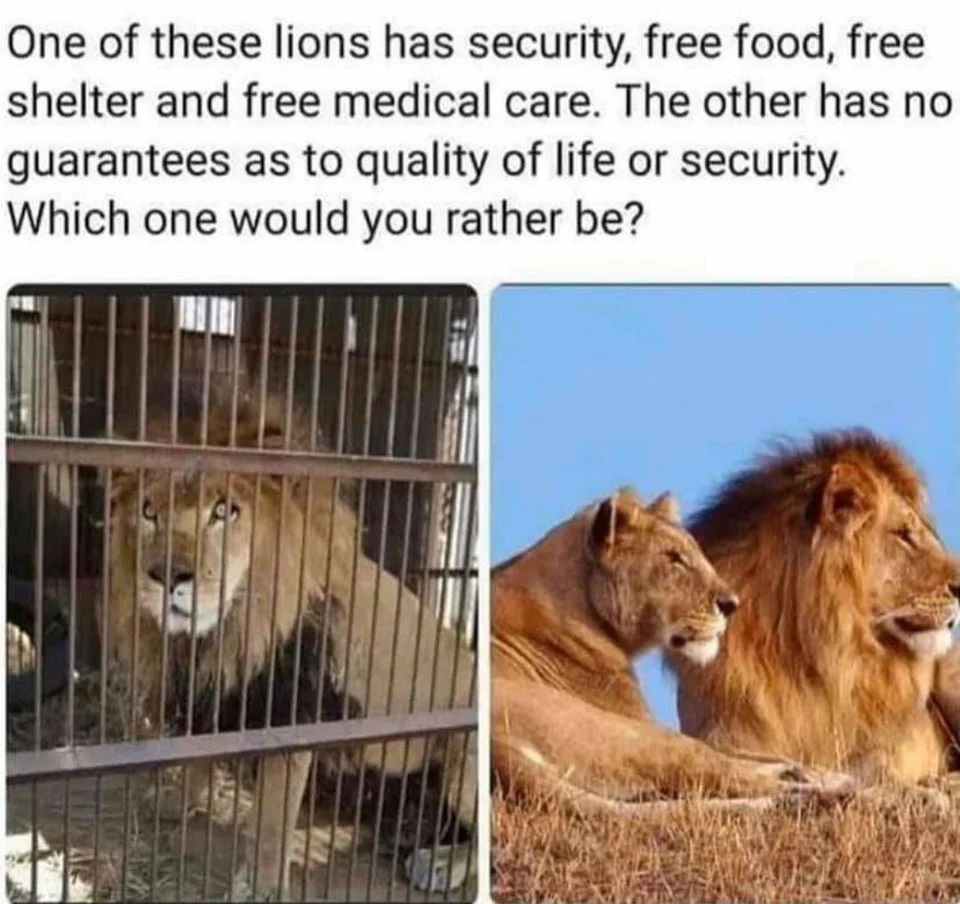 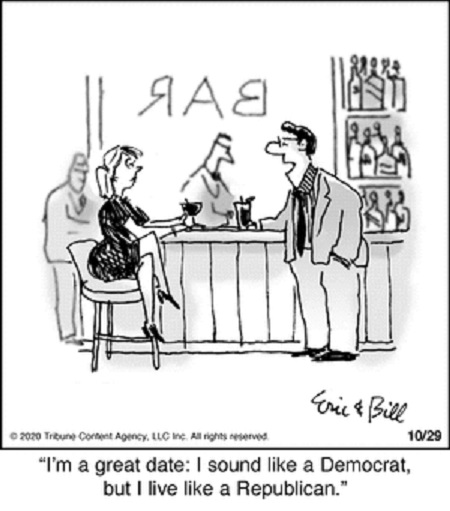 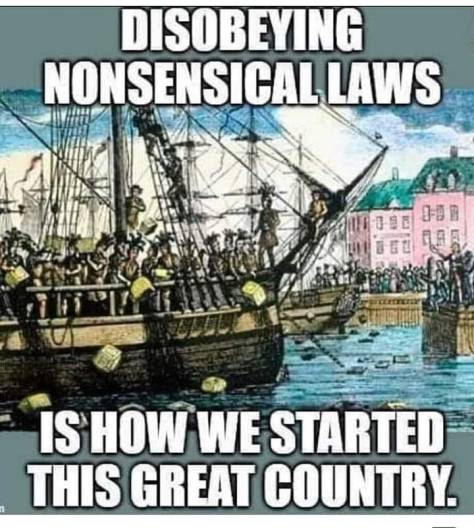 While there’s still some ongoing election drama, it’s time to remind ourselves that politics is merely the means to an end. The goal of public policy should be to promote freedom and prosperity.

Whatever you call it, this philosophy is nicely captured by this image.

I mostly focus on the economic arguments for liberty.

But maybe this cartoon will make libertarianism more appealing to some people.

I was thinking about saving this final image for July 4, 2021, but I think it’s a nice reminder that Americans historically have had- and hopefully still have – a rebellious spirit.

This is why I periodically share stories about civil disobedience.

And I hope to come across many more examples, on issues ranging from red tape to gun control.

P.S. Many Americans try to avoid jury duty. If I knew I could be a juror on a case like this, I would relish the opportunity to practice jury nullification, which is a judicial version of civil disobedience.

Can the stain of forced and child labour be removed from cotton?
Donald Trump Is Fighting the Election Results—With an Eye on What Comes Next