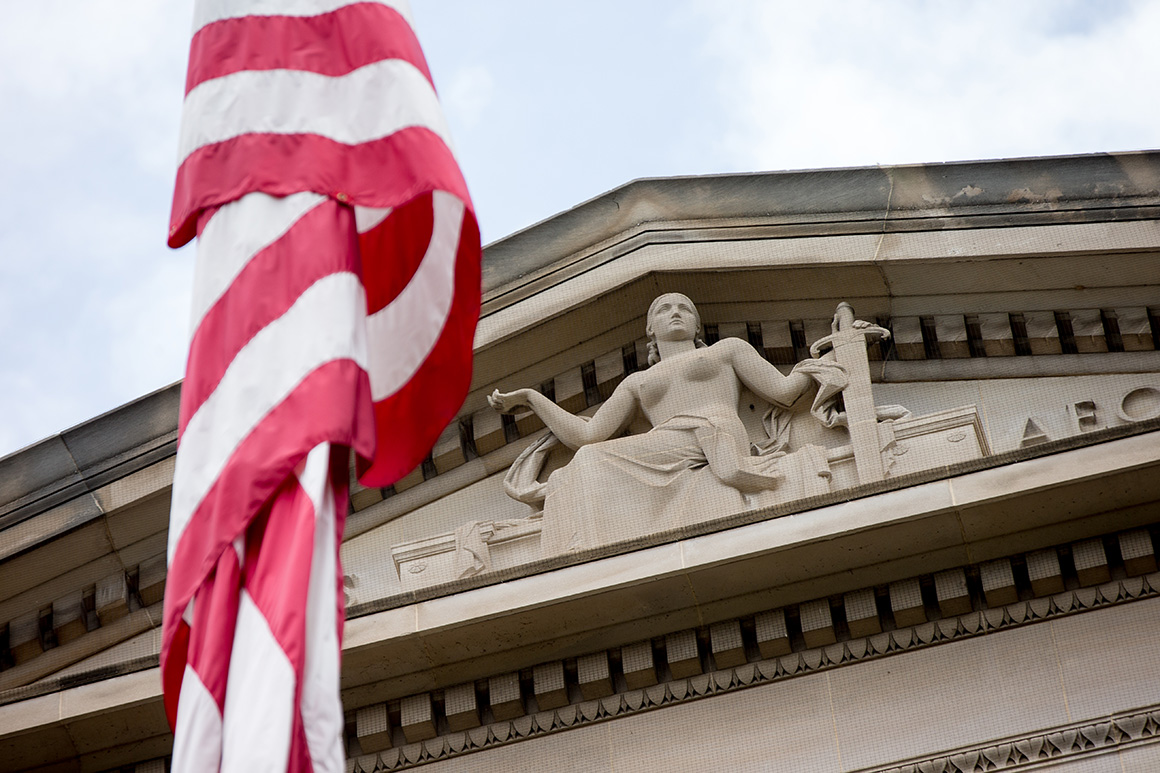 WASHINGTON (AP) — The Justice Department said Monday that it will not tolerate violence against anyone who is trying to obtain an abortion in Texas as federal officials explore options to challenge a new state law that bans most abortions.

Attorney General Merrick Garland said the Justice Department would “protect those seeking to obtain or provide reproductive health services” under a federal law known as the Freedom of Access to Clinic Entrances Act.

Garland said in a statement that federal prosecutors are still urgently exploring options to challenge the Texas law. He said the Justice Department would enforce the federal law “in order to protect the constitutional rights of women and other persons, including access to an abortion.”

The federal law, commonly known as the FACE Act, prohibits physically obstructing or using the threat of force to intimidate or interfere with a person seeking reproductive health services. The law also prohibits damaging property at abortion clinics and other reproductive health centers.

The new Texas law prohibits abortions once medical professionals can detect cardiac activity, usually around six weeks — before some women know they’re pregnant. Courts have blocked other states from imposing similar restrictions, but Texas’ law differs significantly because it leaves enforcement up to private citizens through lawsuits instead of criminal prosecutors.

Justice Department officials have also been in contact with U.S. attorneys in Texas and the FBI field offices in the state to discuss enforcing the federal provisions.

“The department will provide support from federal law enforcement when an abortion clinic or reproductive health center is under attack,” Garland said. “We will not tolerate violence against those seeking to obtain or provide reproductive health services, physical obstruction or property damage in violation of the FACE Act.”