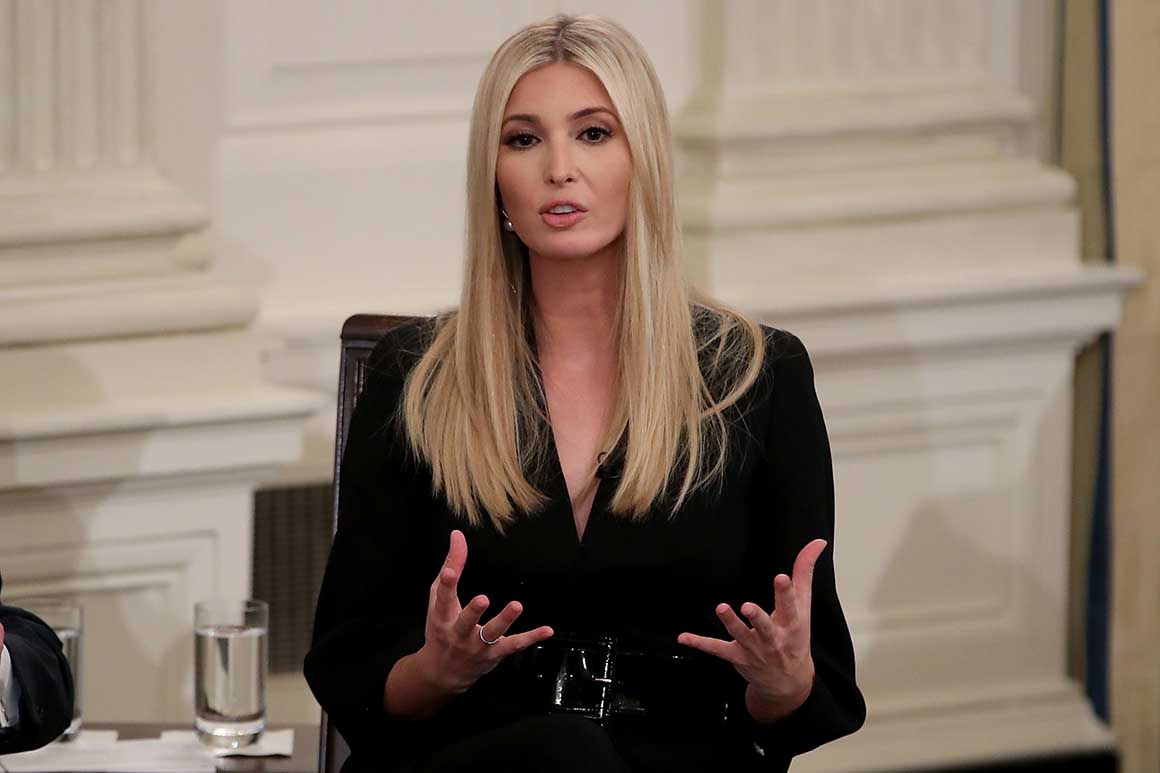 Ivanka Trump on Thursday called New York state investigations into her father’s business dealings “harassment,” seeming to confirm that the probes now include tax write-offs that appear to involve her.

“This is harassment pure and simple,” she wrote on Twitter, linking to a New York Times report of recent subpoenas on the Trump Organization. “This ‘inquiry’ by NYC democrats is 100% motivated by politics, publicity and rage. They know very well that there’s nothing here and that there was no tax benefit whatsoever. These politicians are simply ruthless.”

As President Donald Trump prepares to leave the White House, the tweet by his daughter, a White House adviser, could signal the family’s coming defense against mounting inquiries by state authorities.

The president has been under investigation since 2019 by two independent inquiries in New York into his finances. One, led by Manhattan District Attorney Cyrus Vance Jr., was initially focused on the Trump Organization’s part in paying off the pornographic actor Stormy Daniels to keep quiet about an alleged affair with Trump. The other, a civil probe led by New York Attorney General Letitia James, was sparked after the president’s former lawyer Michael Cohen testified that Trump drastically exaggerated his wealth to secure loans.

The Times reported on Thursday, citing people with knowledge of the matter, that those investigations had since grown to include consulting fees that were deducted to reduce the president’s taxable income. The two investigations have subpoenaed the Trump Organization in recent weeks, the Times reported, and some of those consulting fees appear to have gone to Ivanka Trump.

Ivanka Trump dismissed the probes as political hit jobs. Both Vance and James are Democrats.

Trump deducted about $26 million in fees to unnamed consultants between 2010 and 2018, and some of those fees paired exactly with $747,622 Ivanka Trump reported receiving from a consulting company of which she was a partial owner, according to The Times. Ivanka Trump does not appear to be at the center of the investigations, according to the Times report.

The president has dismissed the Times investigations, and maintains that he “prepaid” tens of millions of dollars in taxes over several years. He has declined to make his tax returns public, saying they’re under IRS audit.