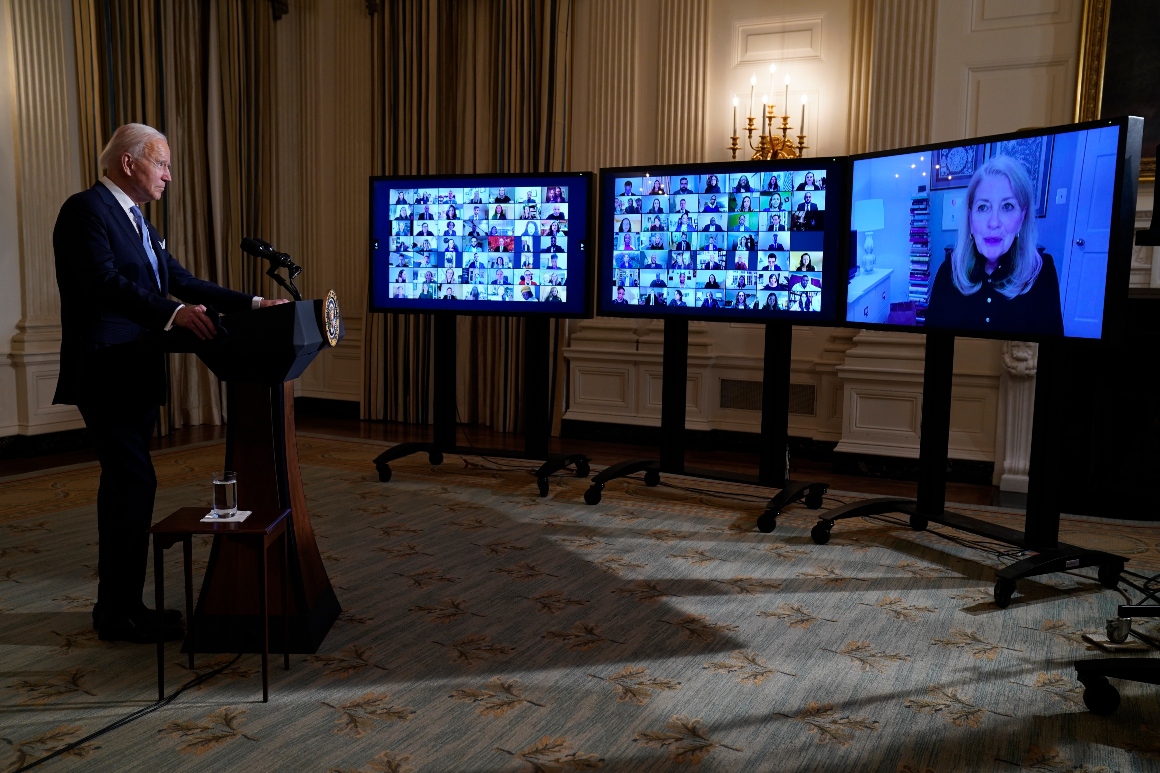 Adam Schiff’s top legal adviser is joining President Joe Biden’s National Security Council as its senior director for intelligence, a key role that serves as the day-to-day connective tissue between the intelligence community and the White House.

Maher Bitar, who has served as the general counsel for House Intelligence Committee Democrats since 2017 and played a key role during the first impeachment of former President Donald Trump, is set to begin in the new job in the coming days, said two people familiar with the move. His official title will be senior director for intelligence programs.

The hiring will mark a return for Bitar to the NSC. He served as its director for Israeli and Palestinian affairs during the Obama administration and as a deputy to Samantha Power while she was at the NSC. He also worked as a foreign affairs officer at the State Department. Bitar is close with national security adviser Jake Sullivan from their time together at the State Department, said another person familiar with their relationship.

“I am thrilled to see him in his new post, though we will certainly miss him on the committee,” Schiff told POLITICO. Schiff described Bitar as a “superb choice” for the role, adding that he has an “extraordinary” breadth of talent and expertise when it comes to the intelligence community and understands the challenges it faces after being “battered” by Trump for four years. “I can’t think of anyone more suited to the role than Maher,” Schiff said. 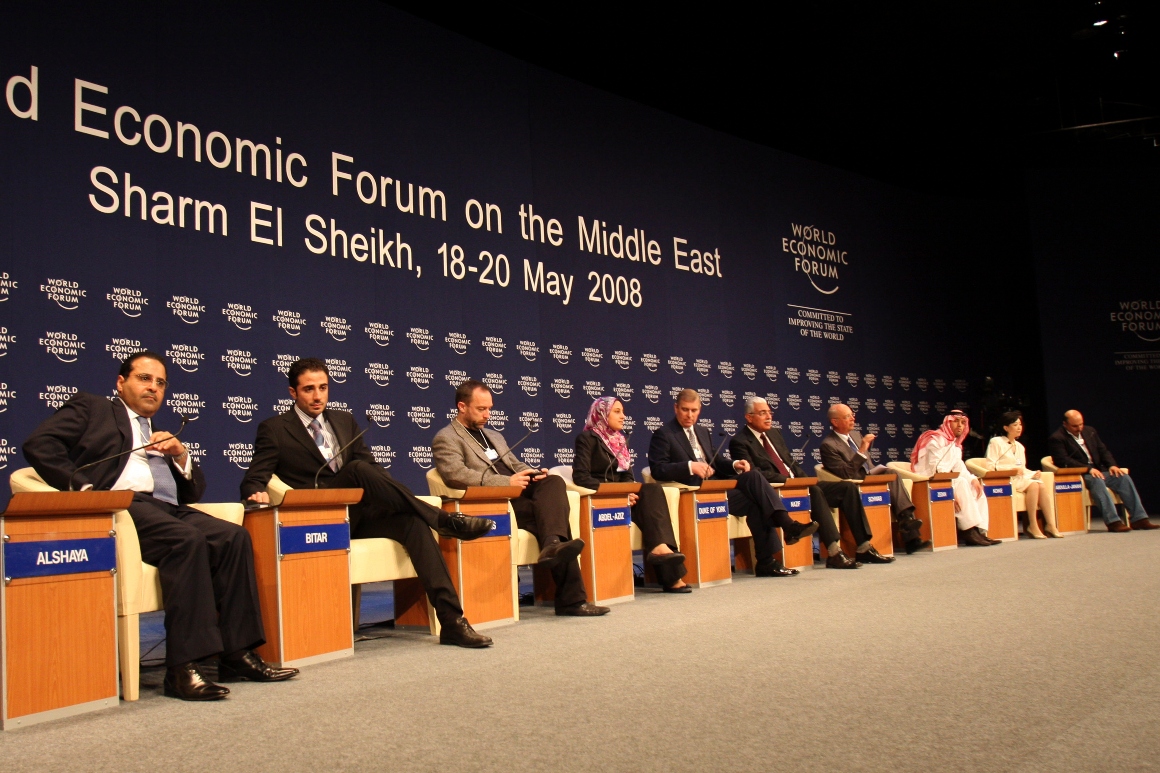 Bitar’s immediate predecessor in the top NSC intelligence role, Michael Ellis, also served on the House Intelligence Committee, though on the other side of the aisle. Bitar has worked very closely with Schiff, the panel’s chair, over the last several years while Ellis was the committee’s counsel under Rep. Devin Nunes before joining the Trump White House. Ellis, who was installed as NSA general counsel just before Biden’s inauguration, has since been placed on administrative leave and is unlikely to stay in the role, people familiar with the matter said.

Bitar served as a senior member of the House impeachment team during Trump’s first impeachment, alongside Dan Goldman who worked as the impeachment manager’s top lawyer. Goldman called Bitar “a brilliant lawyer” and said his experience on the committee would give the new NSC insight into the changes in the intelligence community over the last four years.

The office of the senior director for intelligence receives sensitive information that comes in from the intelligence agencies, especially if it is in hard copy form, and coordinates covert action activities between the White House and the intelligence community. It’s also where the NSC houses the server that stores the most sensitive classified information. Under Trump, that server was used to store the president’s conversations with world leaders that were deemed potentially embarrassing, like his call with the Ukrainian president that led to his first impeachment.