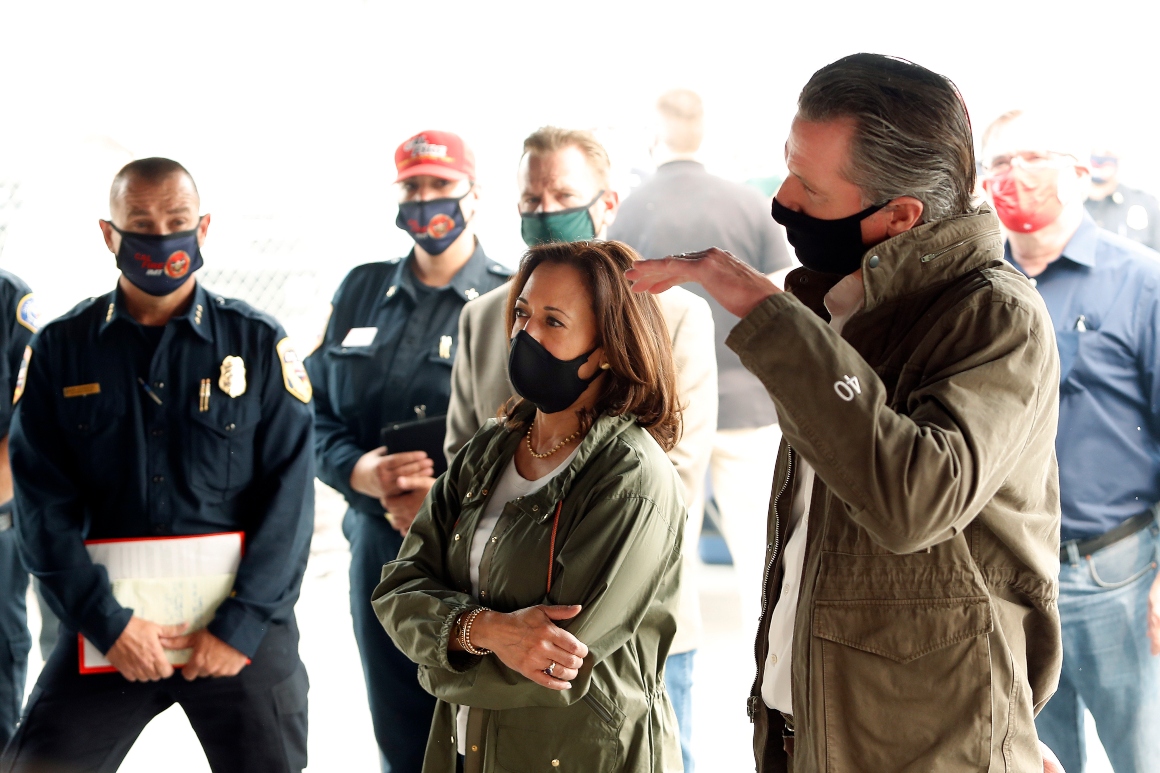 CULVER CITY, Calif. – Vice President Kamala Harris will travel to California on Wednesday to campaign for the state’s Democratic governor, Gavin Newsom, in the closing days of his recall election fight.

The Newsom campaign said Harris will appear with Newsom at a rally in the San Francisco Bay Area.

Harris, a former California senator, is one of a series of Democrats converging on California in an effort to lift turnout for Newsom ahead of the Sept. 14 election. Sen. Elizabeth Warren (D-Mass.) was scheduled to appear with Newsom at a rally in Culver City on Saturday, and Newsom has said he expects President Joe Biden to “be out here soon.”

Harris had been scheduled to rally Bay Area voters with Newsom last month but canceled the trip after a terrorist attack in Afghanistan that killed 13 U.S. service members.

Newsom is confronting a recall effort that appeared in recent weeks to draw close, with some polls suggesting Democrats’ lackluster interest in the race could give Newsom’s Republican opponents an opening, even in heavily Democratic California. The latest survey by the Public Policy Institute of California, however, had the recall effort failing by a wide margin.