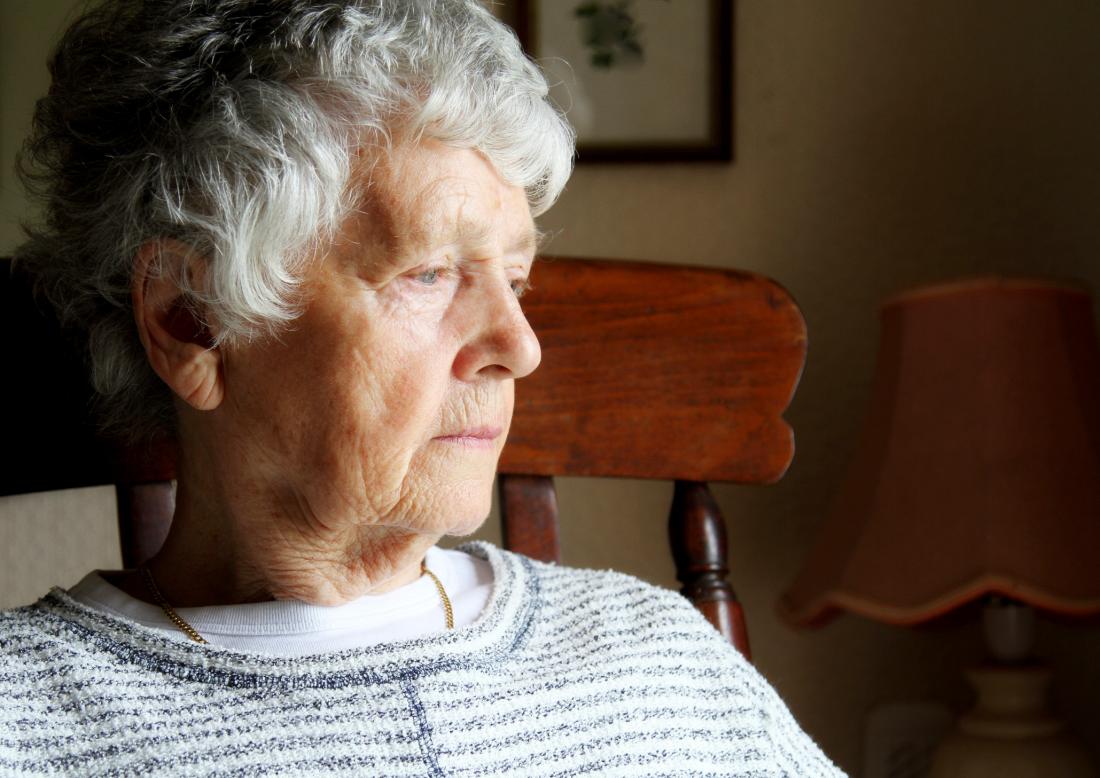 A multinational biotech company will push for the regulation of a new Alzheimer’s drug that has met with some controversy.

Across the world, around 50 million people live with dementia, the most common form of which is Alzheimer’s disease.

Researchers are continually developing and testing new drugs to try and slow down, reverse, or at least improve the symptoms of this currently incurable condition.

Yet many new drugs that scientists develop never make it beyond the clinical trial stage, as they either cause too many side effects or prove much less effective than their creators had hoped.

And then there are some drugs that bring about mixed results when tested in clinical trials. One such drug is aducanumab, which was developed by scientists affiliated with Biogen, a multinational biotechnology company headquartered in Cambridge, MA.

Aducanumab is a monoclonal antibody that is supposed to prevent or slow down neurodegeneration by removing toxic beta-amyloid plaques from the brain in the early stages of this condition.

Biogen tested the drug in two phase III clinical trials, but in March of this year, the company decided to stop the tests ahead of schedule, following an independent group’s assessment that the trials were unlikely to meet their primary endpoint.

When it decided to put an end to the trials assessing this promising new drug, the company lost over $18 billion, according to Reuters.

Now, however, Biogen have announced that — in collaboration with a partner, Eisai, a pharmaceutical company based in Tokyo, Japan — they have decided to submit aducanumab for FDA approval early next year.

In their press release, Biogen explain that they reached this decision after conducting their own analysis of datasets from the two clinical trials and consulted with the FDA on the findings.

“With such a devastating disease that affects tens of millions worldwide, today’s announcement is truly heartening in the fight against Alzheimer’s. This is the result of groundbreaking research and is a testament to Biogen’s steadfast determination to follow the science and do the right thing for patients,” says Michel Vounatsos, the Chief Executive Officer of Biogen.

“We are hopeful about the prospect of offering patients the first therapy to reduce the clinical decline of Alzheimer’s disease and the potential implication of these results for similar approaches targeting [beta-amyloid].”

The team at Biogen explains that the earlier futility analysis that led to the discontinuation of the two clinical trials had actually relied on an earlier and smaller dataset of 1,748 participants that had completed 18 months of treatment with aducanumab.

Now the investigators have finally analyzed a larger set of data from the two late stage trials, featuring information from 3,285 participants, of whom 2,066 had completed 18 months’ treatment with the drug. These data, Biogen maintain, tell a different story than those included in the futility analysis.

“This large dataset represents the first time a phase III study has demonstrated that clearance of aggregated [beta-amyloid] can reduce the clinical decline of Alzheimer’s disease, providing new hope for the medical community, the patients, and their families,” says Dr. Anton Porsteinsson, who was the principal investigator.

“There is tremendous unmet medical need, and the Alzheimer’s disease community has been waiting for this moment. I commend Biogen, the FDA, the medical community, and the patients and their study partners for their persistence in working to make today’s announcement a reality,” he adds.

The company say that the larger set of data indicates that — in one of the trials, at least — participants who had received a high dosage of aducanumab had 23% less decline in thinking skills and also showed less decline in other measures of cognitive ability.

Nevertheless, the company has not specified what this means, in terms of the participants’ daily lives and whether the lower rates of decline make an actual difference to the participants’ ability to maintain independent lives.

Though Biogen’s recent announcement may give people with Alzheimer’s fresh hope for the future, some specialists remain skeptical about the drug’s viability and whether it will gain FDA approval.

“The viability of such a filing is unknown, given the mixed results. In our view, Biogen is somewhat desperate for growth drivers […] so a change in narrative is badly needed,” comments RBC Capital Markets senior biotechnology analyst Brian Abrahams.