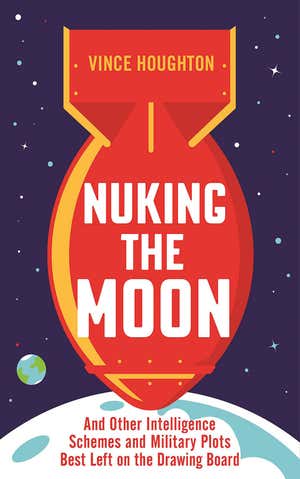 Nuking the Moon was one of many military ideas best left on the drawing board, as Vince Houghton reveals in this book (Profile). As curator and historian at the International Spy Museum in Washington DC, he would know. 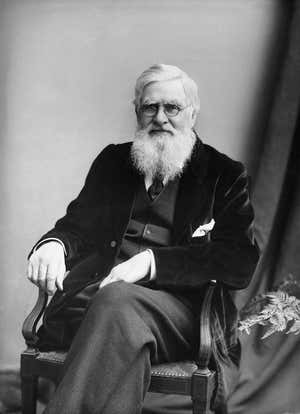 A Central and Controlling Incident, on 7 November, celebrates the intellectual legacy of Darwin’s contemporary and fellow biologist-explorer Alfred Russel Wallace with a day of lectures at The Linnean Society of London.

More on these topics: