Star Wars: The rise of Skywalker, directed by J. J. Abrams, is billed as the final part of the Star Wars saga. It promises to bring the ancient conflict between the Jedi and the Sith to a shattering climax. In cinemas from 19 December. 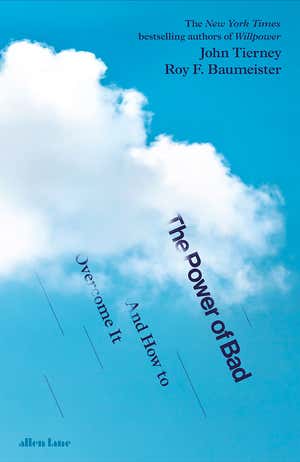 The Power of Bad: And how to overcome it (Allen Lane) finds science writer John Tierney and social psychologist Roy Baumeister unpicking negativity bias, a mental glitch that makes it easy for us to see things in a gloomy light.

More on these topics:

Extinction is a fact of life. Could we stop it – or even reverse it?
44,000-year-old hunting scene is earliest painted ‘story’ ever found