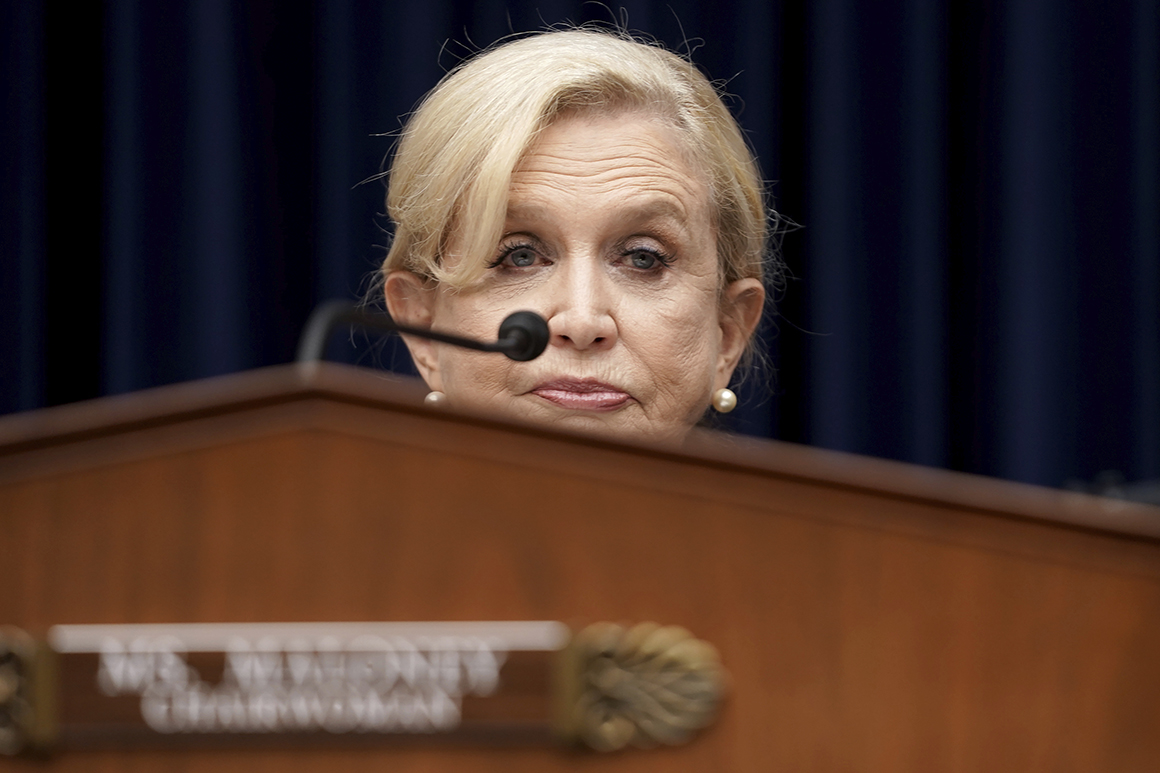 House Democrats are urging the Trump administration to refrain from a last-minute deluge of new rules and regulations that could saddle the incoming Biden administration and Congress with months of work to unravel.

"We request that you immediately instruct agencies to avoid promulgating midnight rules," the lawmakers wrote in their letter, also addressed to Paul Ray, administrator of the Office of Information and Regulatory Affairs. "We also request that you ensure that before any rule is finalized between now and January 20, 2021, it meets all legal requirements, including a notice and comment process."

The letter from the lawmakers is an early warning shot ahead of what could be a significant effort by Congress next year to rescind some of Trump’s eleventh-hour policy changes. The 1996 Congressional Review Act gives lawmakers 60 days to overturn major rules issued by federal agencies. The tool had been used just once before 2017, when the Republican-controlled House tossed 16 regulations issued by President Barack Obama during the period ahead of Trump’s inauguration. Whether Democrats would have similar success reversing rules adopted in Trump’s final days may depend on the outcome of two George Senate runoffs slated for Jan. 5, which will determine who controls the upper chamber next year.

Under the Congressional Review Act, the 60-day clock for reviewing major rules will reset at the start of the next Congress — and it only counts days that Congress is in session. That means lawmakers will have until mid- to late-spring to consider whether to revoke any of Trump’s last-minute rules.

Nadler and Maloney emphasized that previous presidential lame-duck periods, from Bill Clinton in 2000 to George W. Bush in 2008 to Barack Obama in 2016, have featured a flurry of new rules in their final days. In 2016, Obama’s outgoing administrator for the Office of Information and Regulatory Affairs urged agencies to avoid an "end-of-year scramble" to adopt new rules, and the lawmakers are asking Vought and Ray to issue a similar exhortation to the Trump administration.

The two Democratic chairs sent a similar letter Monday to the head of the Government Accountability Office, the independent congressional-branch watchdog, to "closely monitor federal agencies for potential last minute roll-backs of health, safety, and environmental protections by the outgoing Trump Administration." GAO has taken a lead role in determining when regulations issued by Executive Branch agencies qualify as "major" rules that grant Congress the power to review or rescind.