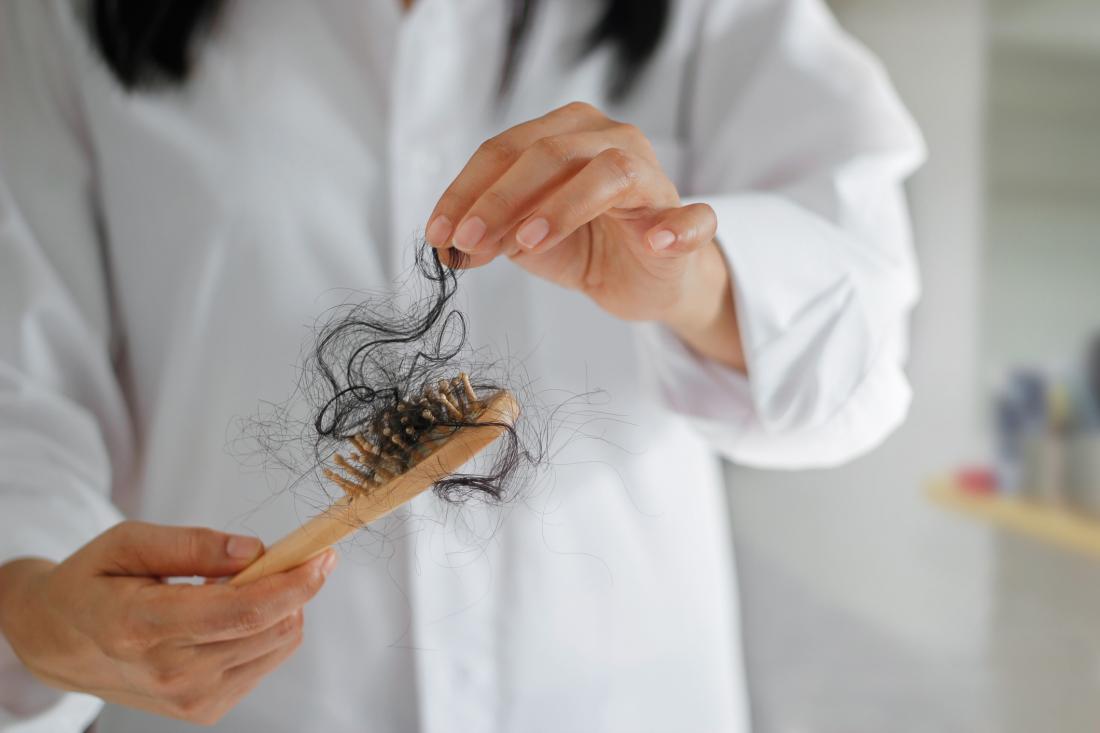 The recent EMBO Molecular Medicine study also suggests that an enzyme that helps to produce hydrogen sulfide in the brain and leaves a trace in human hair may serve as a presymptomatic biomarker for a subtype of schizophrenia.

The researchers propose that the findings could lead to a new class of drugs for schizophrenia. Current treatments, which target the brain’s dopamine and serotonin systems, are not always effective and give rise to side effects.

“A new paradigm is needed for the development of novel drugs,” he observes, adding that “Currently, about 30% of patients with schizophrenia are resistant to dopamine D2-receptor antagonist therapy.”

In search of a more reliable marker

In a nutshell, the new study explores the molecular underpinnings of a behavioral marker of schizophrenia called prepulse inhibition to identify a more reliable, objective biochemical marker.

Most people respond to a sudden burst of noise with a startle. However, if they hear a smaller short burst – or prepulse – just beforehand, the bigger burst startles them much less. That is because the prepulse inhibits the startle response.

For decades, scientists have known that many people with schizophrenia have lower prepulse inhibition; their startle response to a sudden loud noise is excessive even when there is a prepulse.

Dr. Yoshikawa and his colleagues took prepulse inhibition as the starting point for their investigation.

They used strains of mice that have different levels of prepulse inhibition to search for patterns of protein expression that might match those levels.

Knowing that one of the functions of Mpst is to help produce the compound hydrogen sulfide, the team then tested the animals’ brains and found that hydrogen sulfide levels were higher in those with low prepulse inhibition.

“Nobody has ever thought about a causal link between hydrogen sulfide and schizophrenia,” comments Dr. Yoshikawa.

“Once we discovered this,” he adds, “we had to figure out how it happens and if these findings in mice would hold true for people with schizophrenia.”

Having identified Mpst as their main suspect, the researchers then went in search of further evidence. They engineered mice lacking in Mpst and showed that they had higher prepulse inhibition than regular mice.

This result implied that reducing Mpst might be a way to restore prepulse inhibition.

In the next stage of evidence gathering, the team compared postmortem brain tissue from people with and without schizophrenia.

The comparison revealed stronger expression in the gene that codes for Mpst in the brain tissue of those with schizophrenia. Also, it appeared that levels of Mpst matched the severity of schizophrenia symptoms before death.

The chances of developing schizophrenia involve an interplay of genes and the environment. An example of this interplay is epigenetic changes in which chemical tags on DNA can alter gene expression, such as turning them on and off.

Tests on mice and postmortem human brain tissue have shown that higher levels of Mpst correlate with DNA alterations that result in permanent changes to gene expression. Knowing this, the team searched for environmental factors that might cause a permanent rise in Mpst.

Because hydrogen sulfide can protect against inflammation brought on by stress, the team wondered if inflammatory stress during early brain development might contribute to the root cause of schizophrenia.

“We found that anti-oxidative markers — including the production of hydrogen sulfide — that compensate against oxidative stress and neuroinflammation during brain development were correlated with Mpst levels in the brains of people with schizophrenia,” notes Dr. Yoshikawa.

Speculating on what this means for the origins of schizophrenia, he suggests that once an epigenetic change switches on the overproduction of hydrogen sulfide, it lasts for the rest of the individual’s life. He calls this schizophrenia induced by “sulfide stress.”

“Our results provide a new principle or paradigm for designing drugs, and we are currently testing whether inhibiting the synthesis of hydrogen sulfide can alleviate symptoms in mouse models of schizophrenia.”