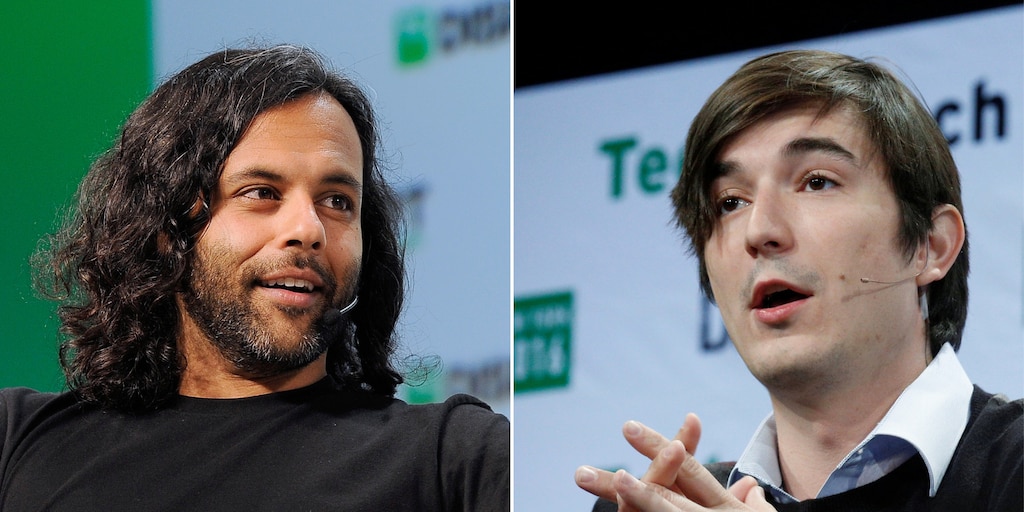 Robinhood, the buzzy startup that made a name for itself offering commission-free stock trading, received a fine from its regulator for violations around how it executed clients trades.Â

The Financial Industry Regulatory Authority, which regulates US broker-dealers, issued a $1.25 million fine for best execution violations committed by Robinhood from October 2016 to November 2017. The startup also agreed to bring on an independent consultant to review “systems and procedures related to best execution.”

The regulator found Robinhood, which was valued at $7.6 billion in July, routed non-directed stock orders to four broker-dealers that then paid it for the orders. The practice, known as payment for order flow, is not illegal. However, brokerages that route trades to outside firms are obliged to conduct either an order-by-order review or implement a “regular and rigorous” review program.

FINRA charges that Robinhood did not “reasonably consider” where it could find the highest-quality trades for its users, focusing only on pre-existing routing partners that paid Robinhood for orders instead of exploring alternatives. Robinhood also perform regular best execution reviews on several order types, including limit trades, stop orders, and after-hours trades, the regulator added.

“Accordingly, hundreds of thousands of orders each month fell outside the firm’s ‘regular and rigorous’ review process,” FINRA wrote in a statement.

Robinhood quickly responded, noting that the “historic issue during the 2016-2017 timeframe” isn’t a problem for its current users, and that the firm has since implemented a better way to match traders with best execution practices.

“The facts on which the settlement is based do not reflect our practices or procedures today,” a spokesperson for the company said in an emailed statement. “Over the last two years, we have significantly improved our execution monitoring tools and processes relating to best execution, and we have established relationships with additional market makers.”

Concerns around payment for order flow came into the spotlight this year with discount brokerages dropping trading commissions. With the lost of revenue from fees, some have speculated brokerages will look to make up the difference by increasing the cost of their order flow and potentially ignoring customers’ execution quality.

In October, while speaking at an industry conference, Brett Redfearn, the director of Securities and Exchange Commission’s trading and markets division, warned brokerages about maintaining their best execution requirements.Â Â

FINRA’s charge arrives about three weeks after Robinhood withdrew its application to become an official bank. The brokerage filed an application with the Office of the Comptroller of the Currency earlier in 2019, seeking to offer no-fee checking and savings accounts after it botched the launch of such a service in 2018.

The brokerage also fell under regulatory scrutiny after members of the WallStreetBets sub-reddit discovered a “free money” trading glitch in November that allowed them to trade with massive amounts of borrowed cash.

One user found the bug when he turned a $2,000 deposit into a $50,000 leveraged stake in Apple options. Other forum members quickly copied the trade with increasingly large sums of borrowed cash, with one user even making a hall-of-fame list for the traders who leveraged the most buying power.

Robinhood closed the loophole days later, and sent a letter to the traders involved giving them 60 days to pay off any debts and liquidate their accounts.

Former Uber CEO Travis Kalanick cashes in another $383 million of stock, further shrinking his stake in the company he founded

Sport Wimbledon appoints Sally Bolton as CEO after 2020 tournament
Business financial make money capital trading We’re likely to find alien life in the next decade, scientists say. Here’s where NASA plans to look — in our solar system and beyond.