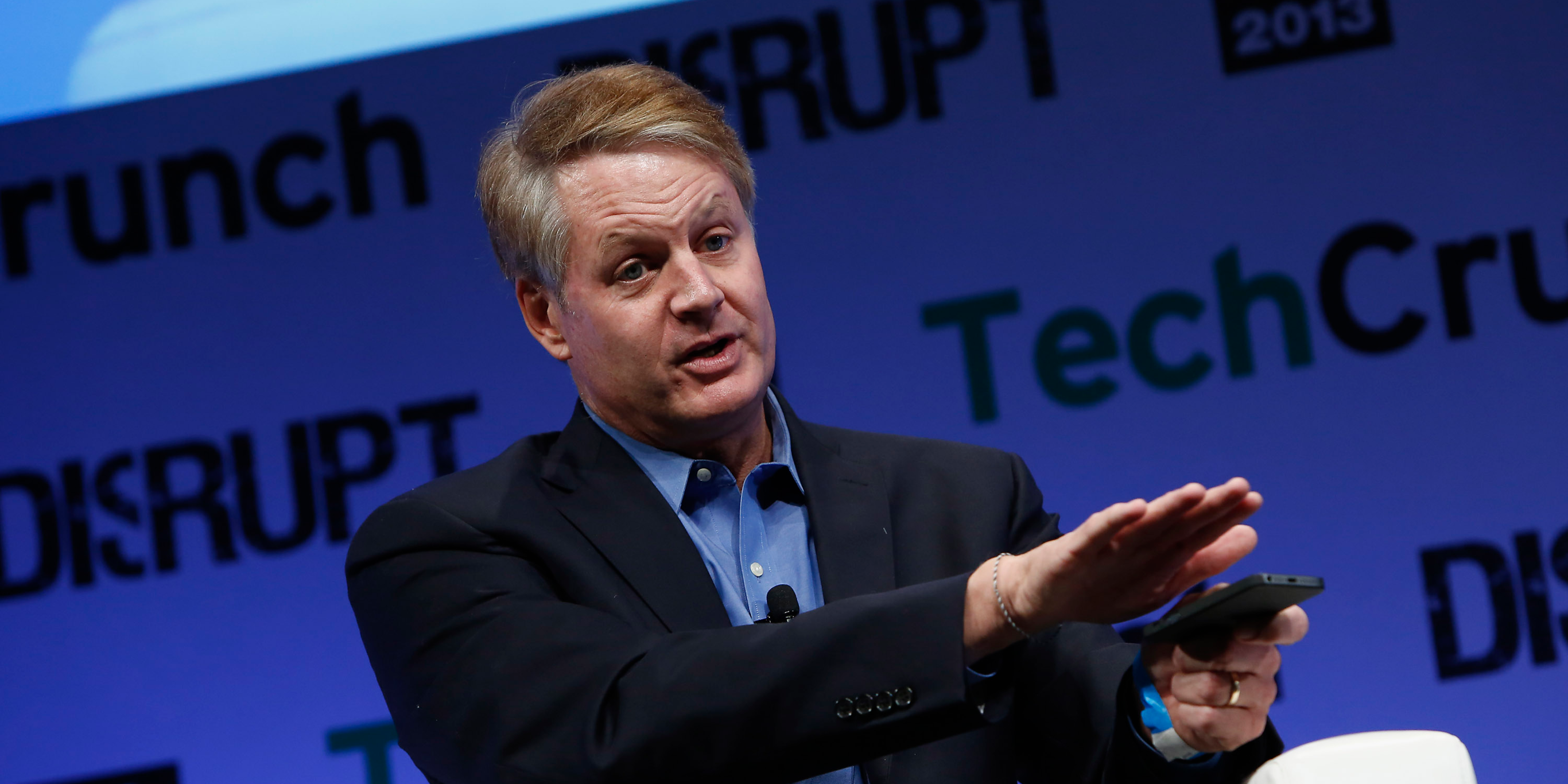 Nike CEO Mark Parker is stepping down from his role at the sportswear giant after leading it for 13 years, and his replacement is earning praise from Wall Street for his background in online sales.

John Donahoe will replace Parker in January after sitting on Nike’s board since 2014. Donahoe was eBay’s president and CEO from 2008 to 2015 and more recently served as chairman of PayPal. He is currently president and CEO of cloud-computing company ServiceNow.

“This is an exciting time for Nike where we see brand strength and momentum throughout the world and great opportunity for future growth,” Parker said in a statement.

He told Nike employees in an internal memo that he’s “not going anywhere,” according to Bloomberg, and will serve as executive chairman of Nike’s board of directors.

Read more: Wall Street has fallen in love with stocks that pay big dividends, and Goldman says they’re still the cheapest in a decade. Here are the 13 the firm recommends most.

The sportswear retailer has 24 “buy” ratings, nine “hold” ratings, and two “sell” ratings from analysts, with a consensus price target of $101.90, according to Bloomberg data.

Here’s what some analysts had to say Wednesday about the CEO announcement, and how Donahoe may push Nike higher in the age of e-commerce. 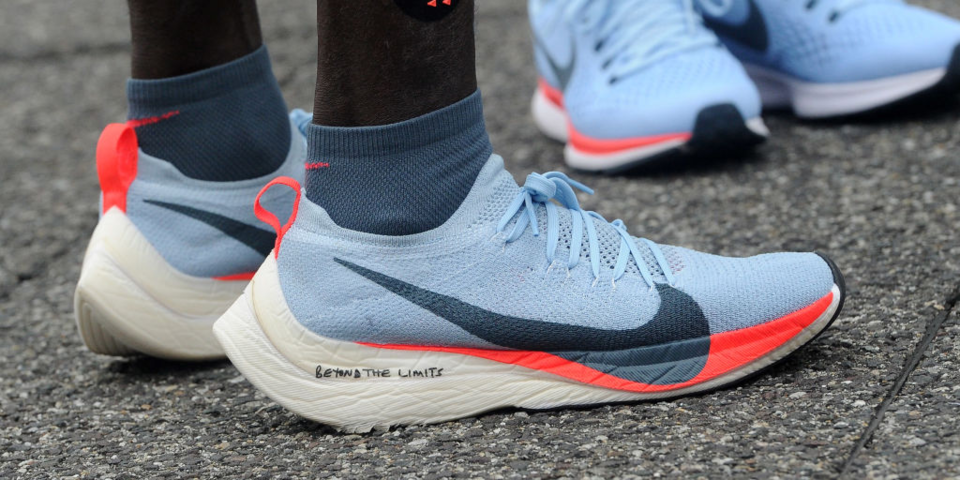 Though Parker proved himself a successful CEO over his 13-year reign, Donahoe joins as “a highly accomplished technology & software executive” while Nike invests more in its online sales, Needham analyst Rick Patel wrote.

The sportswear brand told Needham that the combination of Donahoe as CEO and Parker as executive chairman makes for a “dream team.”

Donahoe’s past experience as a consultant and his support from Parker should also silence critics pointing out that the ex-eBay executive hasn’t led a branded company before, Patel said.

“Given the company didn’t promote operational leadership from within, we think that Nike intends to put even greater emphasis on its successful Digital efforts to engage consumers directly,” he added.

Needham maintains a “buy” rating and a $98 price target. 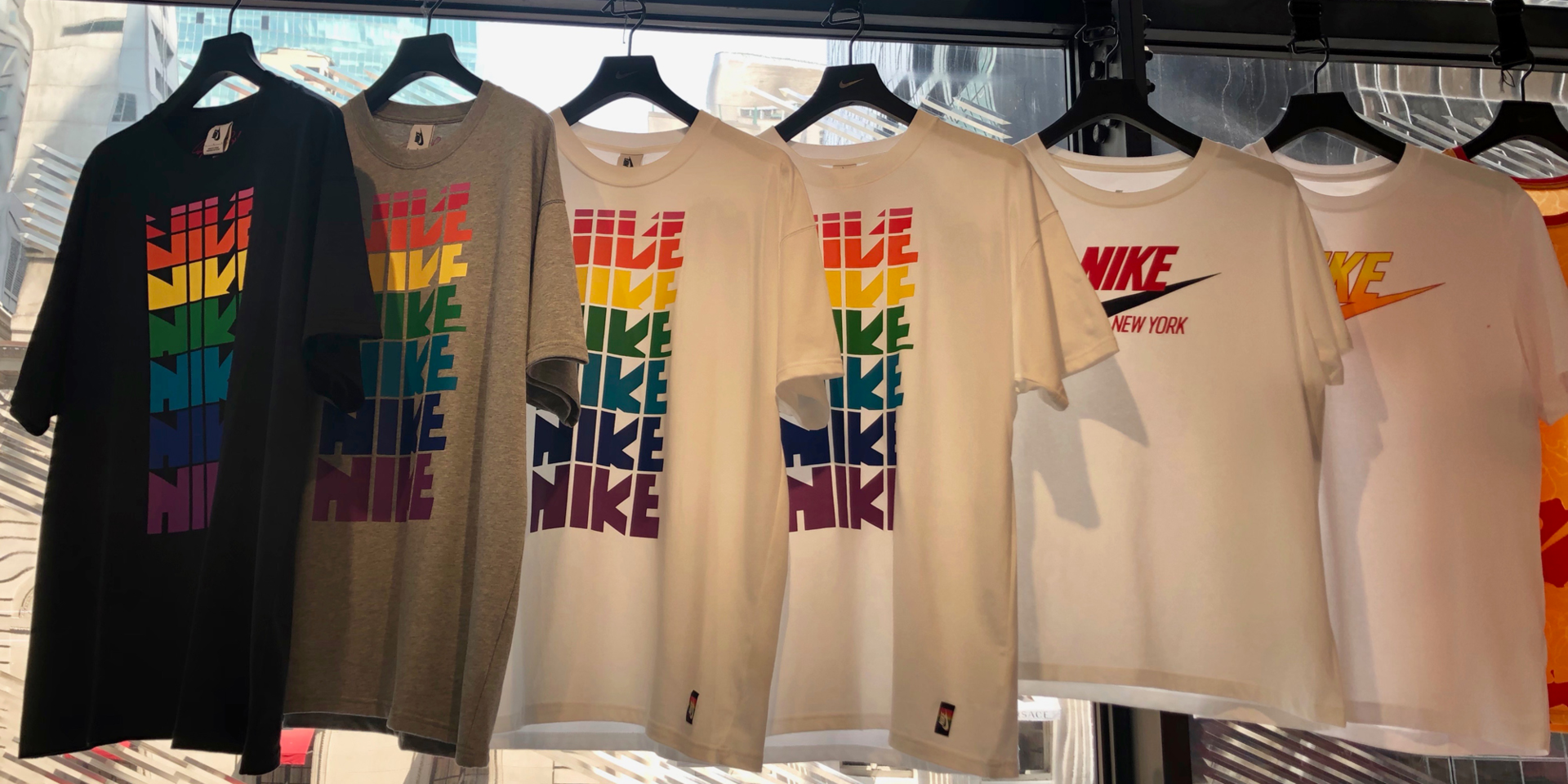 Momentum is strong as Nike stock brushes up against record highs, and Donahoe’s prior positions set him up to build on the company’s online efforts, Wedbush said.

The analysts also praised Donahoe’s work to improve Nike’s culture. They cited the sportswear company’s statements on social issues like climate change and gender inequality, as well as inclusivity efforts like plus-sizing, the Nike Pro Hijab, and para-sports.

Despite Parker setting a high bar, Donahoe has the rÃ©sumÃ© to keep shareholders happy and improve on the company’s successful new ventures, the analysts said.

“In the end, though Mr. Donahoe has large sneakers to fill in taking over this large, globally iconic brand, he appears to be a formidable choice to lead NKE and may help further accelerate its digital and general market dominance,” they wrote.

Wedbush maintains an “outperform” rating and a $100 price target.

Credit Suisse: “Nike remains one of our top picks” 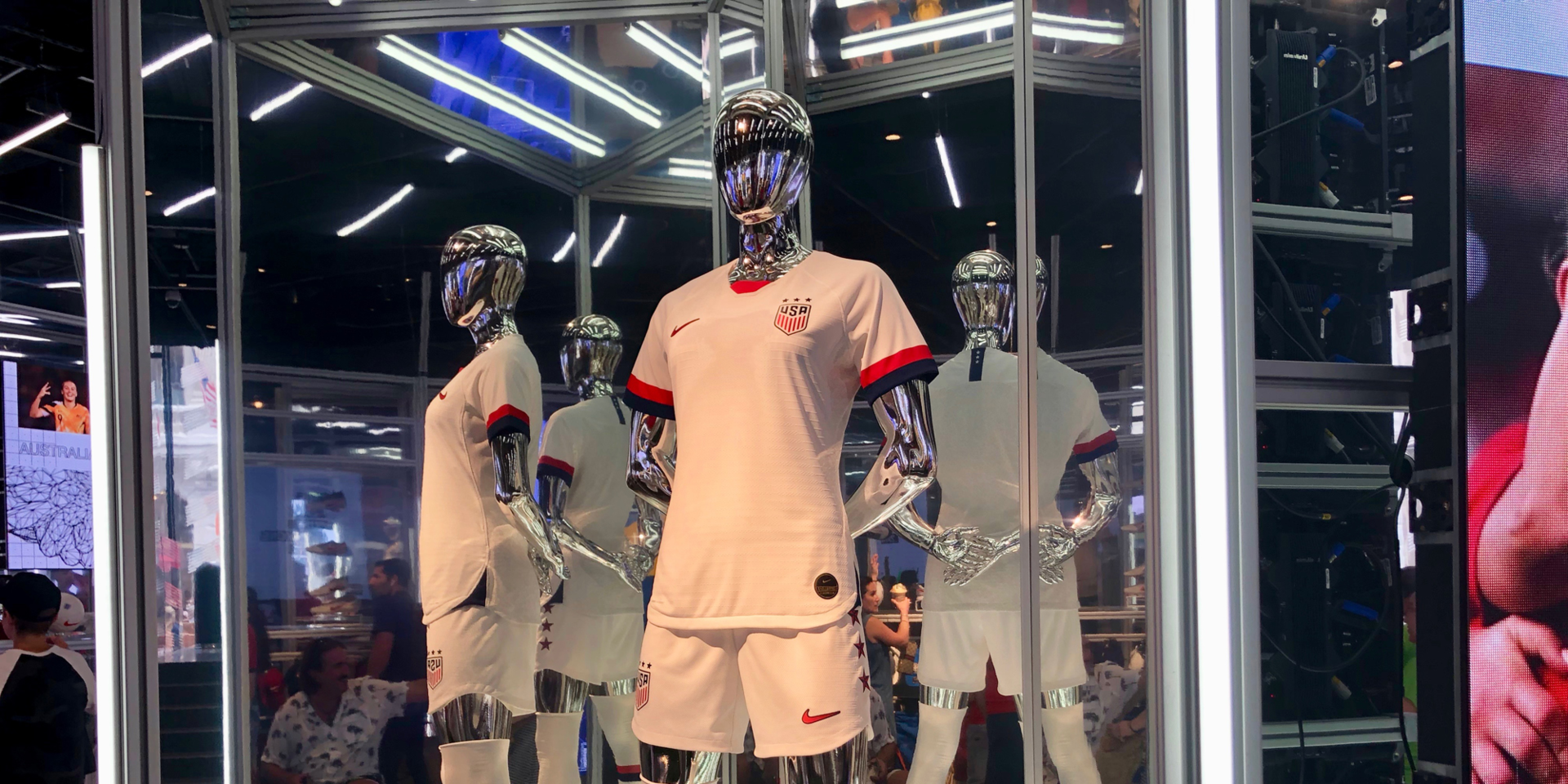 The team of Credit Suisse analysts led by Michael Binetti initially wondered why Donahoe would leave ServiceNow and why Nike looked externally for a new chief executive. Yet following conversations with Nike, the team said they “don’t see significant reason for stock concern related to those questions.”

“Nike ran a detailed search both internally and externally, and prioritized a CEO with the skillset to execute the company’s significant digital transformation,” they wrote.

Credit Suisse praised Donahoe’s past roles at large digital firms, and deemed his years on Nike’s board as even more important to his transition into the top job. The new CEO is positioned to capitalize on recent innovations and will likely keep the company on its highly successful path, the analysts wrote.

“We don’t see any fundamental changes to Nike’s existing strategy or corporate priorities on the news of the CEO replacement,” they said. “Nike remains one of our top picks.”

Credit Suisse maintains an “outperform” rating and a $112 price target. 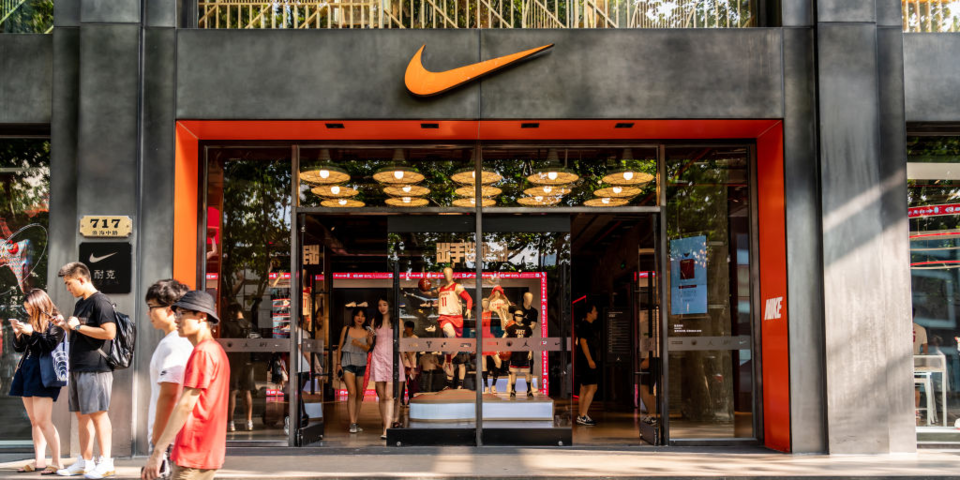 He quickly softened the blow, noting the executive “didn’t have a strong background in enterprise software” before joining ServiceNow and has since helped build the brand.

Nike’s strong sales growth sets firm ground for the transition, and should continue “business as usual for Nike,” Sole wrote.

“The good news is Nike has made this move from a position of strength (sales trends remain robust) and set a plan for a smooth transition,” he said. “This increases the likelihood in our view Nike’s long history of strong EPS growth can continue into the out-years.”

Business financial make money capital trading Royal Bank of Canada cracks Wall Street’s top 10 list for advising on M&A deals
Business financial make money capital trading I got on board the biggest yacht at the Monaco Yacht Show. Take a look inside the 365-foot superyacht, which comes with a 40-foot infinity pool and 2 helipads.