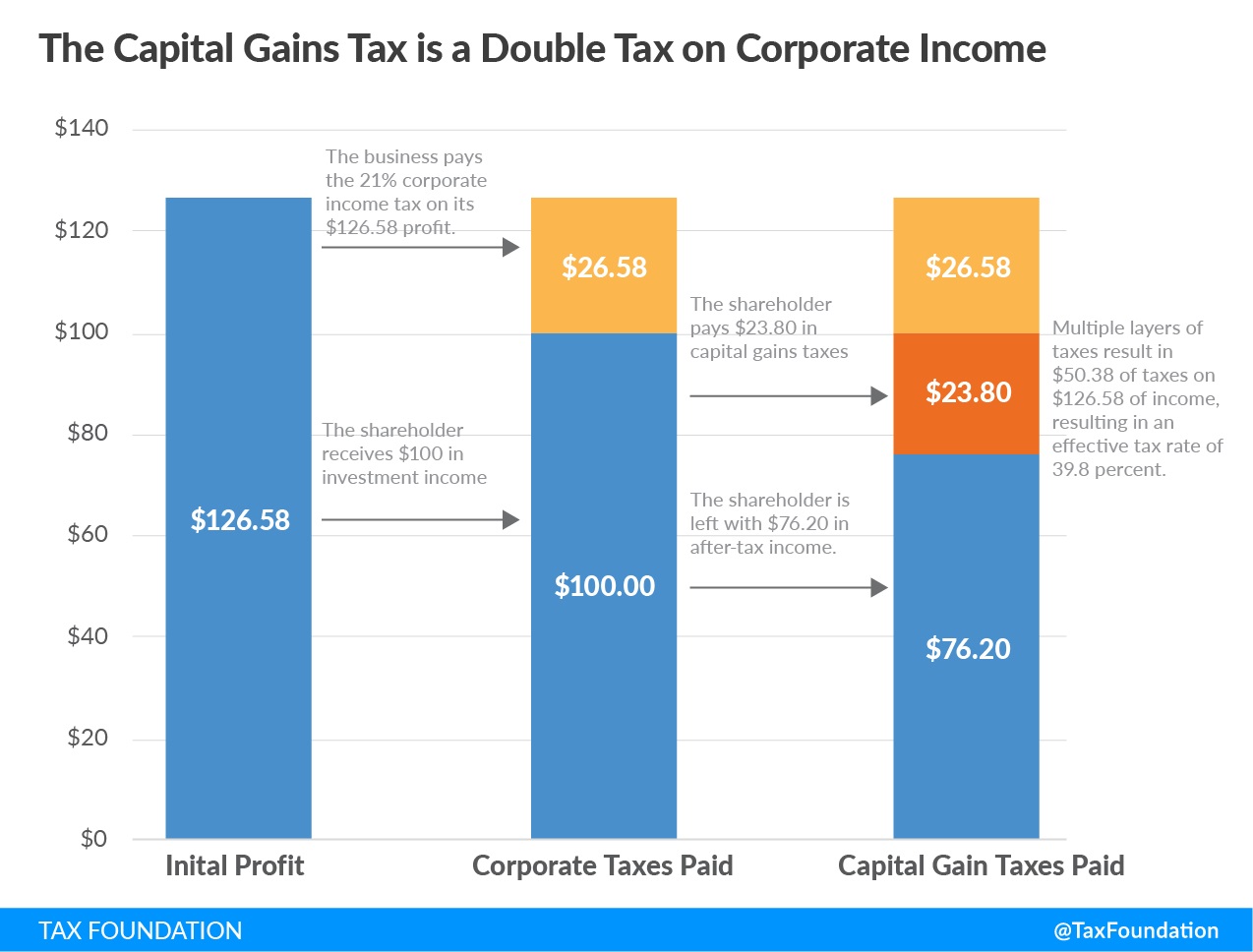 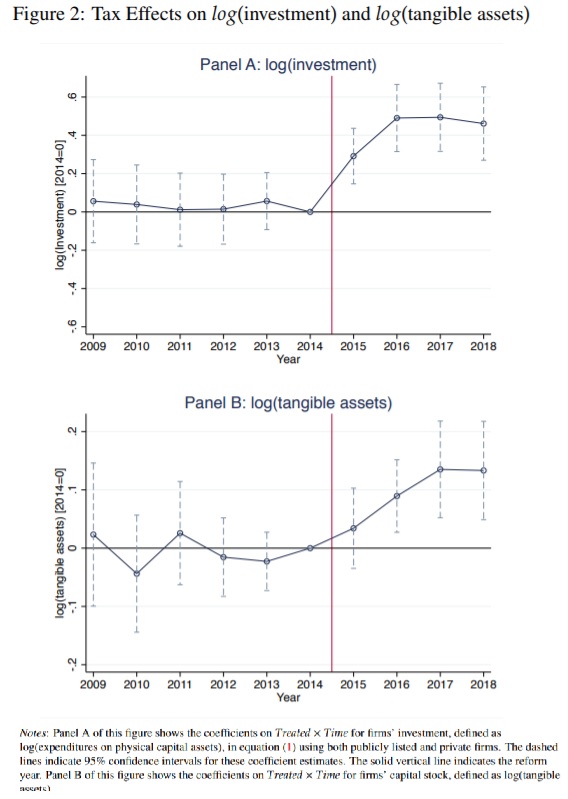 A “capital gain” occurs when you buy something and later sell it for a higher price. A capital gains tax is when politicians decide they get to grab a slice of that additional wealth.

I’ve repeatedly explained that it is economically foolish to have such a tax because it punishes saving, investment, risk taking, and entrepreneurship.

Simply stated, the capital gains tax is “double taxation,” which is what happens when there are additional layers of tax on income that is saved and invested.

I’m motivated to address this issue again because of a recent column in the Washington Post by Charles Lane.

He wants us to believe that singer-songwriter Bob Dylan has been rewarded by the capital gains tax.

Bob Dylan…just sold the rights to “Blowin’ in the Wind” and 600 other songs to Universal Music Publishing Group for a reported $300 million. …This is a tribute to his genius and, on the whole, to a political and economic system that rewards artists… Nevertheless, some socially conscious musician could write a song protesting the Dylan deal,

because of what it reveals about that engine of irrationality and inequality known as the U.S. tax system. A cardinal defect of the system is highly favorable treatment of capital gains relative to ordinary income. The top rate on the former stands at 20 percent; on the latter, it is 37 percent. …the obscure 2006 law known as the Songwriters Capital Gains Tax Equity Act, which permits songwriters — but not painters, video game makers or novelists — to treat the proceeds from selling their copyrights as capital gains, too. …The capital gains break, for him and for others similarly situated, is basically a windfall. …President-elect Joe Biden supports equalizing capital gains and ordinary income rates, at least for households earning more than $1 million. If kept, Biden’s promise would restore a measure of equity and efficiency to the tax system.

At the risk of understatement, I disagree.

What Mr. Lane doesn’t appreciate or understand is that the Universal Music Publishing Group purchased the rights to Dylan’s music for $300 million because they expect his songs to generate more than $300 million of income in the future.

And that future income will be taxed when (and if) it actually materializes.

In other words, a capital gains tax is – for all intents and purposes – an added layer of tax on the expectation of future income. Double taxation in every possible sense.

This is why I’ve pointed out that Biden’s plan will make the tax code more punitive, not more equitable and efficient as Lane asserted.

Since we’re on the topic of capital gains taxation, I’ll also cite some relatively new research from the San Francisco Federal Reserve.

Here are the key findings in the working paper from Sungki Hong and Terry Moon.

This paper quantifies the aggregate effects of reducing capital gains taxes in the long run. We build a dynamic general equilibrium model with heterogeneous firms facing discrete capital gains tax rates based on firm size. We calibrate our model by targeting relevant micro moments and the difference-in-differences estimate of the capital elasticity based on the institutional setting in Korea.

We find that the reform that reduced the capital gains tax rates from 24 percent to 10 percent for the firms affected by the new regulations increased aggregate investment by 2.6 percent and 1.7 percent in the short run and in the steady state, respectively. Moreover, a counterfactual analysis where we set a uniformly low tax rate of 10 percent shows that aggregate investment rose by 6.8 percent in the long run. …Our findings suggest that reducing capital gains tax rates would substantially increase investment in the short run, and accounting for dynamic and general equilibrium responses is important for understanding the aggregate effects of capital gains taxes.

And here are two of the key charts from the study.

And here’s the part of the study that explains the above charts.

Which is why the correct capital gains tax rate is zero, whether you’re looking at theory or evidence.

Which is the core message in my video on capital gains taxation.

P.S. There’s also a video explaining why it’s especially wrong to impose the capital gains tax on “gains” that are solely the result of inflation.

P.P.S. And somebody needs to do a video on why it’s an awful idea for the government to tax capital gains that only exist in theory.

U.S. Capitol Police officer dies after attack on Congress
England’s chief medical officer to urge public to act like they have Covid