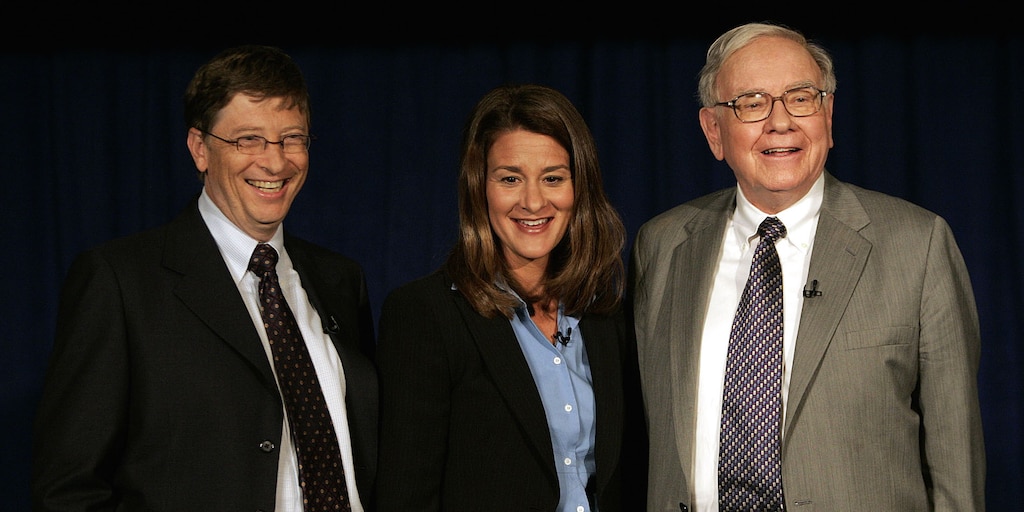 “When you swing for the fences, you’re putting every ounce of strength into hitting the ball as far as possible,” the Microsoft founder and his wife said in the letter. “You know that your bat might miss the ball entirely—but that if you succeed in making contact, the rewards can be huge.”

“That’s how we think about our philanthropy, too,” they continued. “The goal isn’t just incremental progress. It’s to put the full force of our efforts and resources behind the big bets that, if successful, will save and improve lives.”

The Bill and Melinda Gates Foundation spent nearly $54 billion in 20 years, its founders wrote, with 45% going towards global development, 29% to global health, 16% to US programs, and 10% to other charitable programs.

They primarily focused on healthcare and education, but will now prioritize gender equality and tackling climate change as well, they added.

“When Warren urged Melinda and me to swing for the fences all those years ago, he was talking about the areas our foundation worked on at the time, not climate change,” Bill said. “But his advice applies here, too. The world can’t solve a problem like climate change without making big bets.”

Buffett recently topped the list of America’s biggest givers after giving nearly $15 billion to charitable causes between 2014 and 2018.