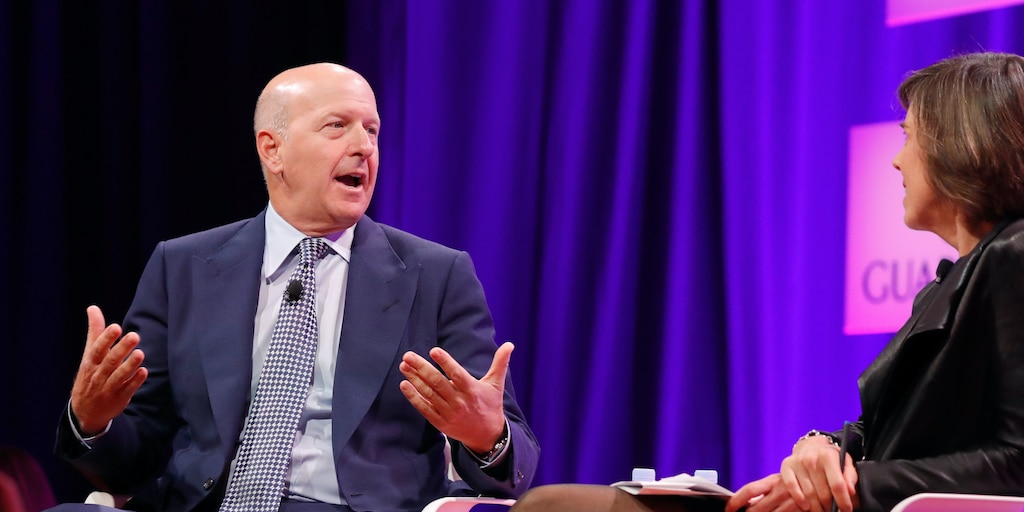 Goldman Sachs aims to plow up to $10 billion into a fund for companies hungry for cash amid the coronavirus-induced economic slowdown, Bloomberg reported Tuesday.

Widespread quarantine activity and business closures to curb the pandemic’s contagion have left firms with fractions of the revenue they expected for the start of 2020. Where some firms are rushing for cash, the investment bank sees a multibillion-dollar opportunity.

The vehicle will prioritize buying debt-like instruments meant to keep companies afloat until the economy comes back online, Bloomberg reported. The bank isn’t looking to enter battles for control of participating firms.

Should the fund take in between $5 billion and $10 billion, it will pay out several hundred million dollars to ailing businesses, Julian Salisbury, head of Goldman’s investing business, said told Bloomberg.

“Everyone is drinking from the same fire hose. There’s a long list of companies looking for capital, and we want to be the solution provider,” he told Bloomberg.

Read more: Goldman’s credit-investing chief told us how investors can profit from the Fed’s mammoth stimulus — including a strategy that would reasonably earn 15% within a year

The fund will be helmed by Tom Connolly and Greg Olafson, according to Bloomberg, forming a collaborative team between Goldman’s private credit business and its special-situations group. The latter division’s participation marks its first management of outside capital, as it previously only dealt with holdings on Goldman’s balance sheet.

Goldman isn’t the only firm jumping on the idea of a mid-pandemic lending business. JPMorgan aims to create a funding operation of the same size, Bloomberg reported. Blackstone CEO Stephen Schwarzman is “looking aggressively” at using some of the firm’s $150 billion in cash for such operations.

UBS: Nearly $1 trillion in mortgage debt could be delinquent this year as a ‘prolonged credit crunch’ looms

‘The shut down is not good for anyone’: Famed ‘Big Short’ investor Michael Burry unloads on coronavirus lockdowns, says the response has been worse than the disease itself

Coronavirus investing 3-1-1: A global fund manager beating 98% of his peers shares 3 stocks that are must-haves, one he’ll buy when opportunity strikes, and one he doesn’t trust anymore

Lawmakers demand Trump’s acting Navy secretary resign or be fired after he trashed an aircraft carrier captain to its crew
Amazon may fire employees who violate social distancing guidelines, even as workers say the company isn’t doing enough to protect them from the coronavirus (AMZN)