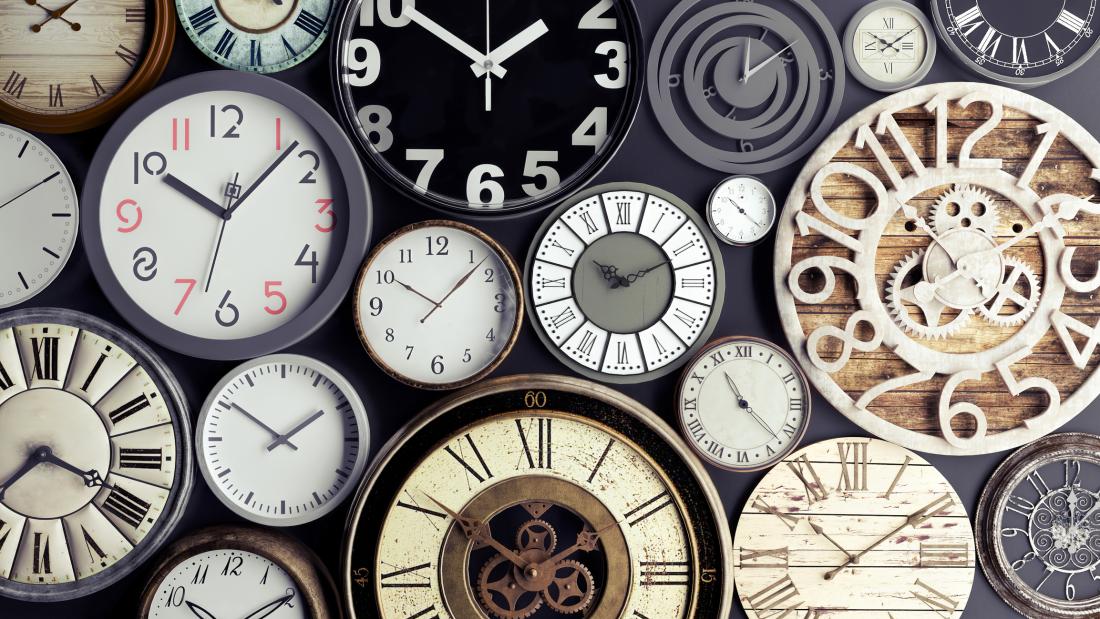 Transitioning to and from DST may adversely effect circadian rhythms.

In the United States, DST begins on the second Sunday of March, when most parts of the country “spring forward” and advance their clocks by 1 hour.

DST then lasts for 8 months, until the first Sunday of November. At this point, clocks “fall back” to standard time.

“It’s not 1 hour twice a year,” says Beth A. Malow, a professor of neurology at Vanderbilt University Medical Center in Nashville, TN. She adds, “It’s a misalignment of our biologic clocks for 8 months of the year.”

She explains that DST transitions can affect a number of brain functions, including alertness and energy levels.

“When we talk about DST [transitions] and the relationship to light,” Prof. Malow continues, “we are talking about profound impacts on the biological clock, which is a structure rooted in the brain.”

In a recent JAMA Neurology paper, she and her colleagues reviewed evidence on how DST transitions impact processes that involve the brain, heart, sleep patterns, and genes that control the sleep-wake cycle.

The paper’s authors point out that they are concerned with the effects of annual transitions to and from DST, and not what might result from a permanent adoption of DST.

“The effects of permanent DST have received less attention and are beyond the scope of this review,” they note.

The US adopted DST to save energy

Many people believe that the government introduced DST to give farmers an extra hour of evening sunlight during the summer months.

However, according to the U.S. Department of Energy (DOE), the purpose of DST is to help reduce the use of electricity in buildings.

In 1966, Congress passed the Uniform Time Act, which established set dates for the start and end of DST. This decision came as a result of the confusion that ensued after World War II, during which the U.S. adopted DST for the second time and kept to it.

For reasons of saving energy, further legislation that took effect in 2007 added 4 weeks to DST, bringing it to its current 8 month duration.

The Department of Transport (DOT) is the body in the U.S. that is responsible for making sure that people follow DST, and for evaluating its impact.

In 1974, the DOT reported to Congress that the potential benefits to energy conservation, violent crime reduction, and traffic safety from DST were “minimal.”

A 2008 DOE study that evaluated the impact of extended DST on national energy consumption found that it reduced it by 0.02%.

The health impact of DST

Other studies have assessed the health impacts of these annual transitions to and from DST. They found that the effects of sleep loss build up over the years.

Scientists have linked disruption of this synchronizing process to an increased risk of heart attack, stroke, and other health conditions of reduced sleep.

Another potential hazard is the increased risk of fatal traffic incidents that can result from an average sleep reduction of 15–20 minutes due to DST transitions.

In their paper, Prof. Malow and colleagues cite large population studies as they summarize the public health case for ending the practice of DST.

Although some individuals have biological clocks that can adjust quickly to DST transitions, others take longer and are more sensitive to the effects of these transitions.

In addition to reviewing studies on DST and impacts on blood circulation in the brain and the rest of the body, Prof. Malow and colleagues highlight some of the genetic effects.

“It is well-established,” they write, “that genetic factors help to regulate the sleep-wake cycle in humans by encoding the circadian clock, which is an autoregulatory feedback loop.”

When a person’s sleep time shifts, there is an accompanying change in gene expression. Even the short term reduction in sleep time that occurs as a result of DST transitions could be enough to disrupt the genetic profiles of circadian clock genes.

Studies have yet to clarify how disruptive 1-hour DST transitions can be to those with good health.

However, people with certain conditions and those whose brains are still developing are likely to be more susceptible to negative health effects from DST transitions.

Prof. Malow is also a professor of pediatrics and the Michael Burry Chair in Cognitive Childhood Development at Vanderbilt University. Drawing on her expertise in researching autism and sleep, she comments that some autistic children can experience DST transition effects for several weeks, or even months.

However, she and her colleagues observe that despite the weight of evidence and conviction about the biological effects of DST, its elimination faces political and legal challenges.

Since 2015, at least 39 states have sought to alter their observance of DST.

Some states want to do away with DST and stay with standard time all year round. Others are seeking to make DST permanent, which would require Congress to alter the 1966 Act.

Although they admit that more research is necessary, the paper’s authors are clear — given the evidence they have reviewed — about their conclusions.

“Based on these data,” they write, “we advocate for the elimination of transitions to DST.”

“People think the 1-hour transition is no big deal, that they can get over this in a day, but what they don’t realize is their biological clock is out of sync.”

Does having sex on our minds make us more likely to lie?
Upset stomach: Crohn’s disease or something else?